It’s alive, but will it live? 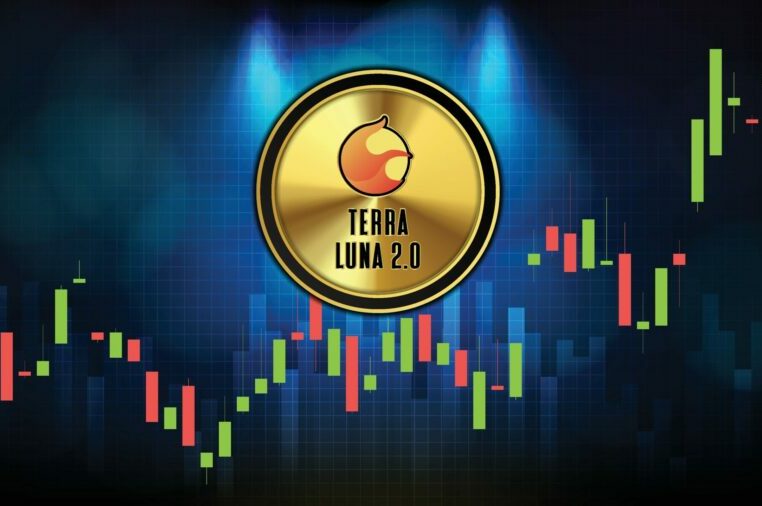 Up until last month, Terra (UST) was one of the top 10 cryptocurrencies with a market cap of over $40 Billion. Then it crashed along with its stablecoin LUNA, sending the already under-pressure crypto market into an abyss. While the markets are yet to recover, Luna has made a surprising comeback, with Terraform Labs launching the new version of the Terra blockchain called Terra 2.0 recently.

Terra founder Do Kwon proposed forking the new chain through proposal #1623, which was approved by a community vote of over 65%. Terra 2.0 isn’t a hard fork, as Do Kwon had initially suggested, and is in fact its own separate project with its own genesis block.

Importantly, however, the new network does not have an algorithmic stablecoin, and will also have a fixed supply of LUNA tokens capped at one billion.

Terra 2.0 was distributed via airdrop to eligible holders of the original Luna, now renamed LUNA Classic (LUNC). The relaunch however hasn’t been the stellar success many had hoped it’d be. Worth about $19 at launch, many traders saw this as an opportunity to cash out quickly and the new coin lost more than 70% of its value within a few hours of its launch, according to CoinMarketCap data. LUNA is currently worth about $3.5.

In comparison, LUNC was trading at over $100 a mere three months back, before its blockchain imploded, and is now worth a fraction of a cent. Surprisingly, some 6.5 trillion LUNC tokens are still trading at this minuscule price.

It appears the main objective of the new LUNA is to get back some of the lost trust in the ecosystem around the Terra blockchain.

This is reflected by the support the Terra 2.0 blockchain received from centralized exchanges and service providers, including Binance, KuCoin, FTX, Bitrue, Bitfinex, Huobi, ByBit, Nexo, and several others.

In the same vein, many decentralized apps (dapps) have also already made an appearance on the new Terra 2.0 blockchain. These include some well-known dapps such as ApolloDAO, Terraswap, Phoenix DEX, Stader, Steak, and Astroport.

Meanwhile, even as Terraform Labs was working on the new blockchain, competitor blockchains were reportedly trying to woo Terra developers.

Whether Terra 2.0 is able to wither the storm and survive remains to be seen. One thing is certain though, the crypto ecosystem, including exchanges, and dapps are leaving no stone unturned to help persuade investors to come back.