The "National Railways Program" is an investment valued AED 50 billion

They installed the final piece on the railway track, marking the start of a new phase of logistic and economic integration between the two emirates, and in preparation for linking the rest of the emirates to an integrated national railway network in the UAE.

The completion of the main railway between Abu Dhabi and Dubai comes within the framework of “The UAE Railway Program” which was launched as a part of the Projects of the 50, with an investment worth of AED 50 billion. The UAE Railway Program includes a national network of railway projects that would link the seven emirates. The program is expected to create economic opportunities amounting to AED 200 billion.

Sheikh Maktoum affirmed that “The UAE Railway Programme” reflects UAE’s ambitions and aspirations to start the next fifty years with huge development projects that enhance its position as a leading regional and global center in the sectors of trade, economy, and logistics services.

He added: “The completion of the main railway of the “UAE National Rail Network” project between Dubai and Abu Dhabi represents an important pivotal phase that shows the great benefits of this national project in linking all the emirates of the country and enhancing the transportation process between industrial and economic centers, and facilitating transportation within the UAE.”

H.H. Sheikh Maktoum bin Mohammed stressed: “The economic effects of linking Abu Dhabi and Dubai via the “UAE National Rail Network” will extend for many years. A huge achievement chaired by my brother Sheikh Theyab bin Mohamed bin Zayed.. the project will increase the competitiveness of the UAE and strengthen the spirit of Union between the emirates.”

Sheikh Theyab stressed the importance of completing the main railway of the “UAE National Rail Network” which connects the emirates of Abu Dhabi and Dubai to Sharjah, in connecting the cities and industries to a safe and sustainable rail network.

The railway which length is 256 km and is designed based on the highest international standards and specifications concerned with environmental aspects, safety, and quality, will play a pivotal role in developing the UAE National Rail Network, facilitating goods transportation within the UAE, and reducing transportation costs.

Etihad Rail is continuing the construction operations of the second phase of the “Etihad Train” according to well-studied plans and in accordance with the approved project schedule.

The company had recently announced the completion of 70 percent of the project’s work within 27 months, and that the total number of workers on the project is 27,000 experts. 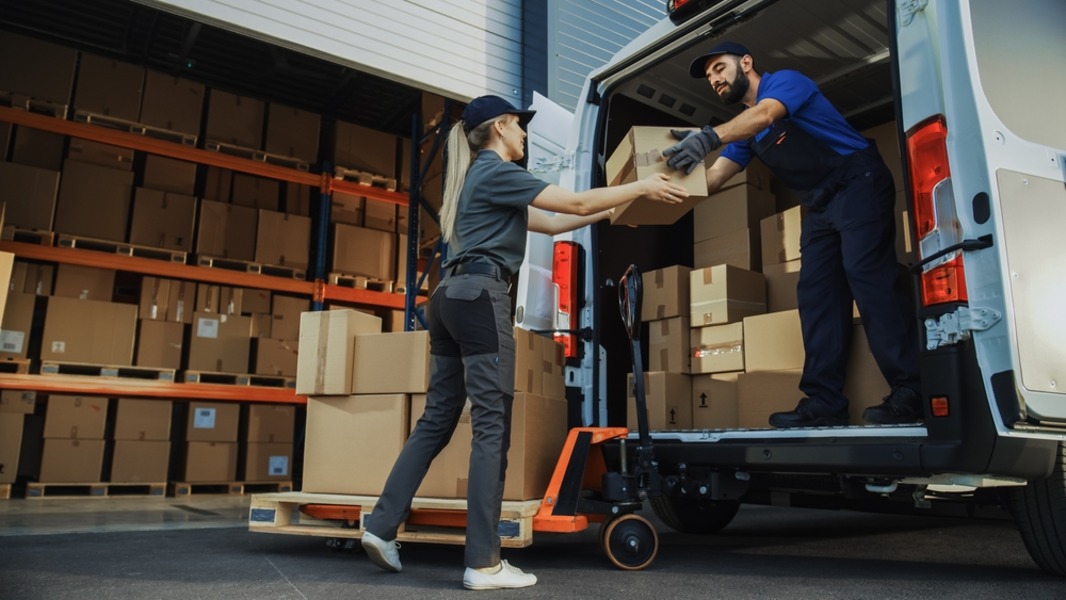 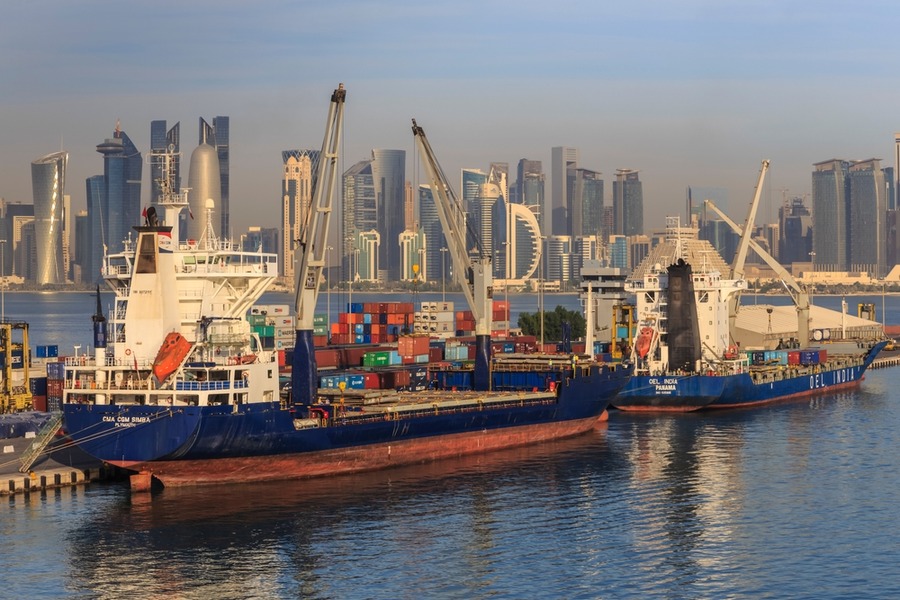 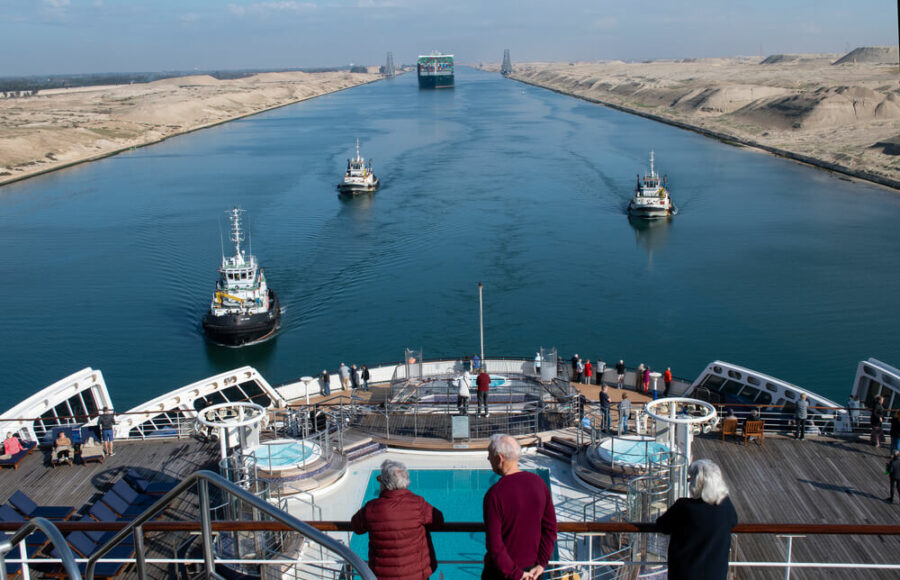 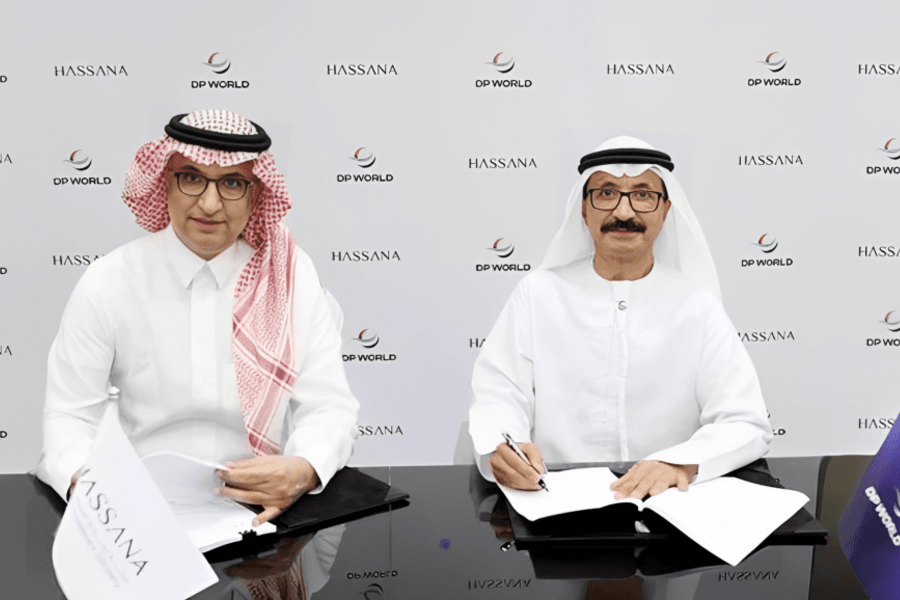