AC Milan could soon have new Arab owners at the helm 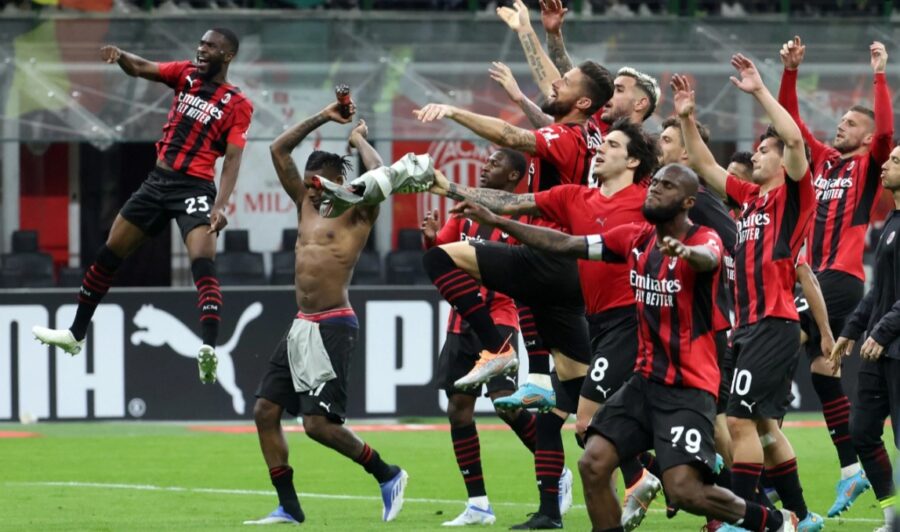 Italian football giant AC Milan could soon have new owners at the helm, with a report confirming that a Bahrain-based firm is set to buy the club. If the deal does grow through this will be the first time that any Middle-East-based firm will own an Italian Football club.

According to a recent report, Bahrain’s government announced that a private equity firm based in the country is in “exclusive talks” to buy the seven-time European champion. Bahrain’s embassy to Britain confirmed in a tweet that Investcorp is in discussions to buy the Serie A leader for $1.1 billion.

The US-based hedge firm Elliott Management has owned Milan since 2018 after the former Chinese owner, Li Yonghong, failed to repay part of a loan to Eliott. Former Italian Prime Minister Silvio Berlusconi controlled AC Milan for more than 30 years before selling to the Chinese group in 2017.

Neither Elliott nor Milan has discussed the talks with Investcorp, and club director Paolo Maldini said little when asked about it. 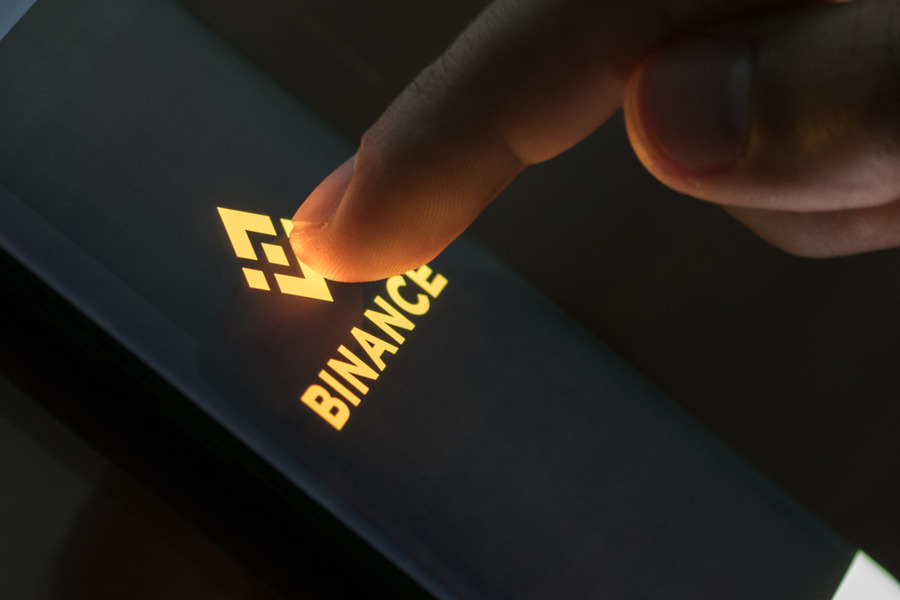 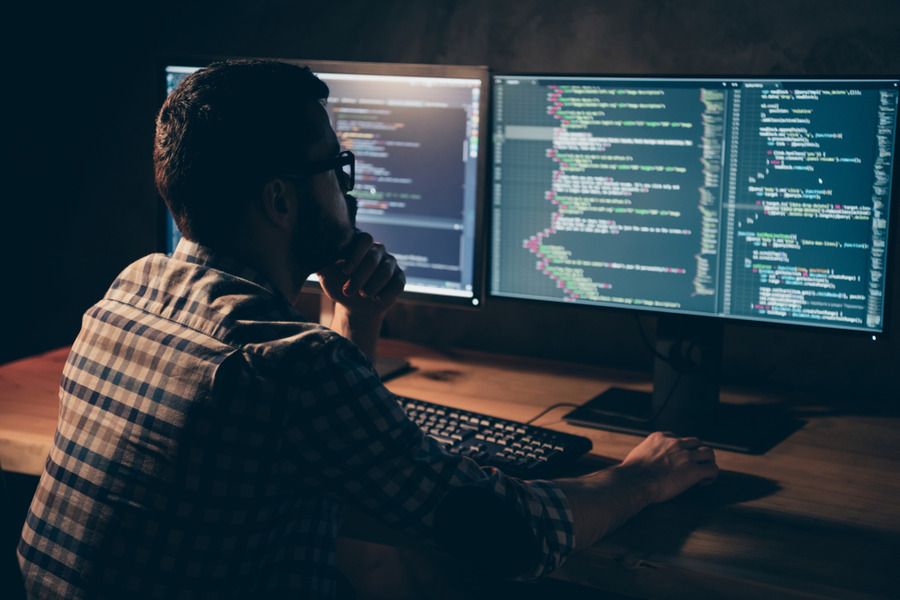 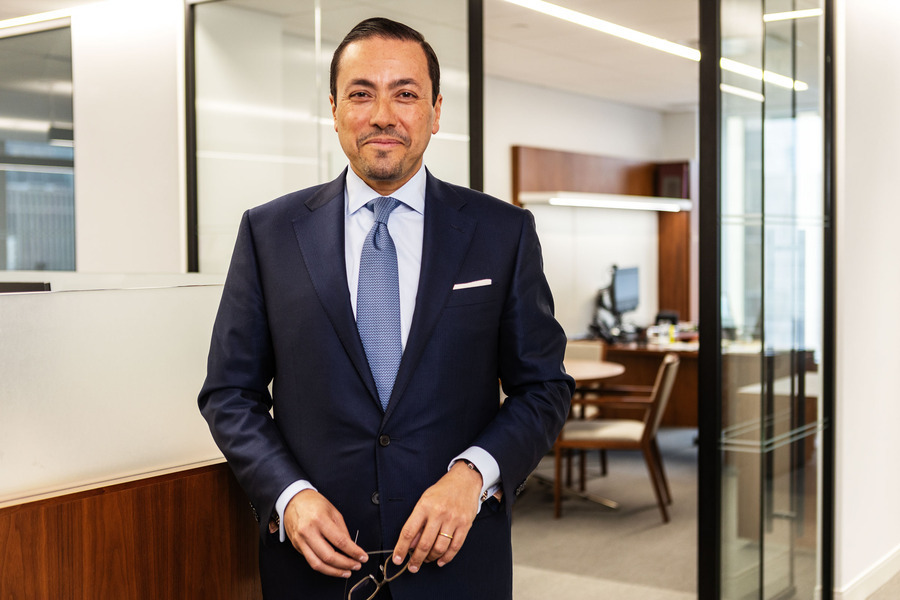 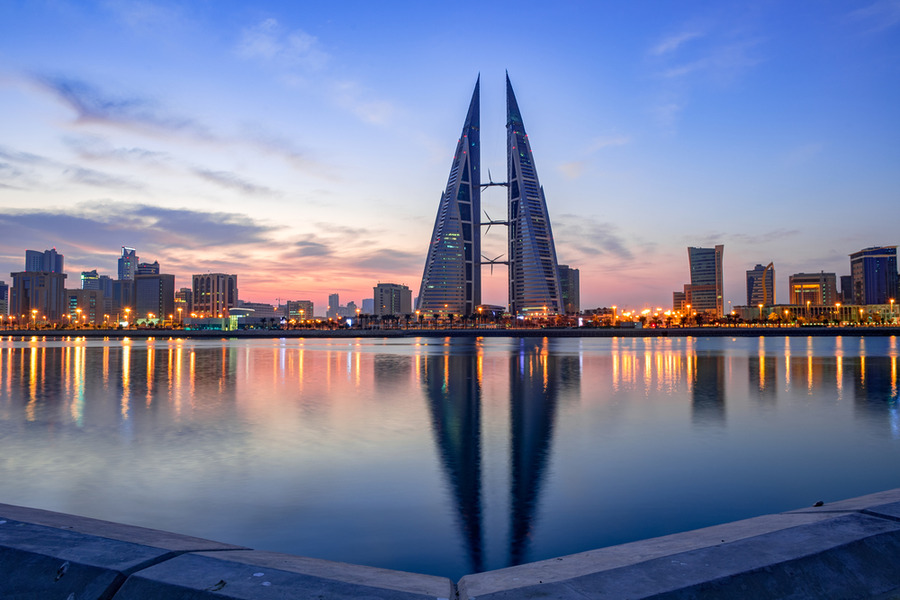