It was the second hydrocarbons finding ADNOC revealed 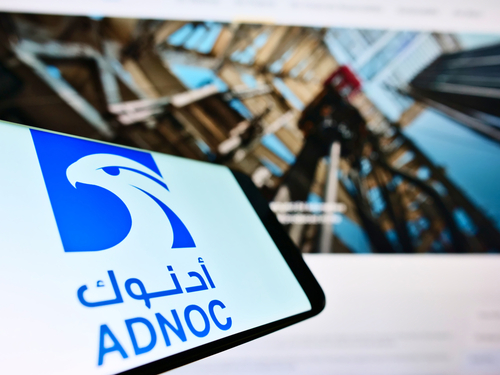 This is the first find from the emirate’s offshore exploration concessions, the company said in a statement.

Preliminary results from the first exploration well in the Block 2 concession, operated by Italian energy firm ENI, shows indicate the existence of between 1.5 to 2 trillion SCF of raw gas.

Offshore Block 2 extends over an area of 4,033 km2 northwest of Abu Dhabi.

This was the second major hydrocarbons finding ADNOC revealed in under 2 months.

According to ADNOC, drilling operations continue across Offshore Blocks 1 and 3 exploration concession areas, both of which were also awarded to ENI and PTTEP.

In January, ADNOC announced it invested nearly $946 million to boost its production capacity to 5 million barrels per day (bpd) by 2030. 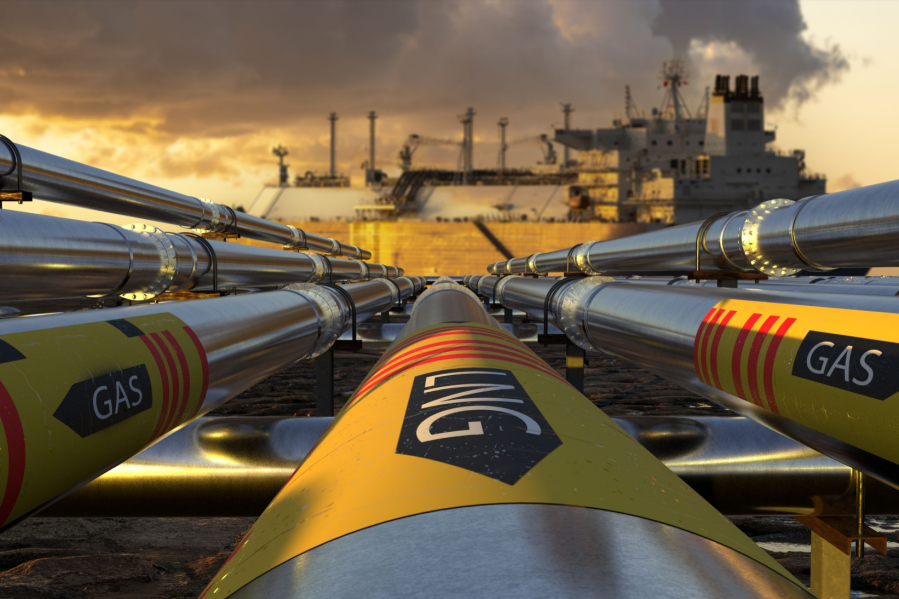