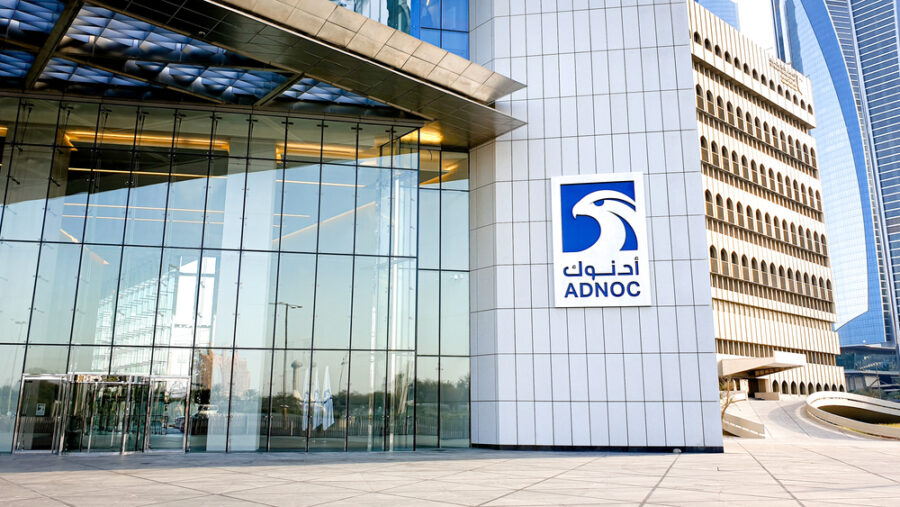 ADNOC’s contract award is part of strategy to boost crude oil production capacity to 5 million barrels per day (mmbpd) by 2030 and drive gas self-sufficiency for the UAE.

This came following a competitive tender process. Wireline logging involves continuously measuring the properties of rock formations to guide drilling operations while perforation creates tunnels in the wellbore to allow fluid to flow in from the reservoir.

Minister of Industry and Advanced Technology and Group CEO of ADNOC

“The framework agreements announced today enable the expansion of drilling activity required to responsibly unlock the UAE’s leading low-cost and low-carbon intensity oil as well as the nation’s gas resources. Not only do these awards support our 2030 strategy, but they are also expected to deliver over 80% of In-Country Value to the UAE and align with the UAE’s ‘Principles of the 50’ economic blueprint for sustainable growth.”

The framework agreement awards cover ADNOC’s onshore and offshore fields and will run for five years with an option for a further two years.

Furthermore, skilled employment opportunities will be created for UAE nationals by successful companies who will also work to identify local manufacturing opportunities.

The framework agreement awards will support ADNOC’s requirement to drill thousands of new wells to expand its production capacity and remain a leading low-cost, low-carbon oil producer. The awards will also enable hundreds of millions of dollars in cost savings.

As an integral part of its 2030 strategy, ADNOC is optimizing its procurement strategy to reflect market dynamics, focusing on long-term contracts with an optimized number of suppliers that provide stable and reliable delivery at highly competitive rates.