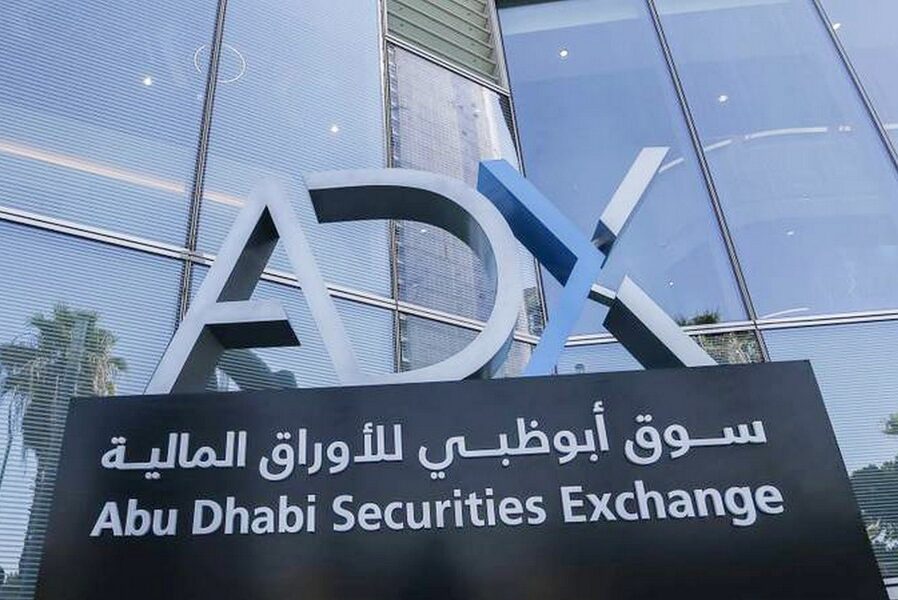 The Abu Dhabi Securities Exchange (ADX) continued its ambitious growth trajectory from the beginning of the year until the end of the third quarter, registering a 16.9 percent gain on its benchmark index FTSE ADX 15 (FADX 15).

The gain was supported by a rise in institutional and individual investors on the exchange, a trading uptick in ADX’s fast-growing Exchange Traded Funds (ETF) market, new listings, and the introduction of an index created in partnership with FTSE Russell.

From the beginning of the year to the end of Q3, traded values (buy + sell) on the exchange reached 648.9 billion dirhams compared to 495 billion dirhams during the same period last year, an increase of 31 percent.

Year to the end of Q3 trading values for ETFs on ADX reached 886.9 billion dirhams, an increase of 744 percent from 105 billion dirhams compared to the same period in 2021, thus making ADX’s ETF market the most liquid in the region.