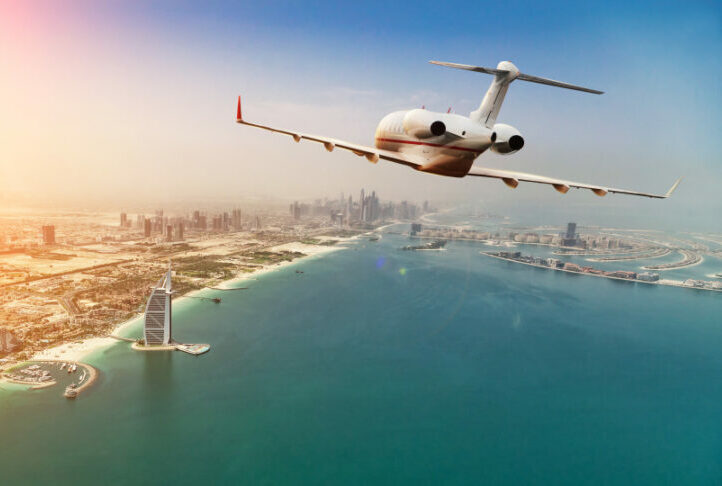 The annual report issued by the Airports Council International showed that Dubai International Airport retained, during 2021, the first place, at the forefront of the busiest international airports around the world, for the eighth year in a row, in terms of the number of international passengers.

The aviation sector usually focuses on international travelers mainly while measuring the performance of air transport hubs, as they are the most influential in the movement of international trade and tourism, and they are the criterion that indicates the extent to which an airport is connected to the outside world.