The offering is set to raise as much as $1.8 bn 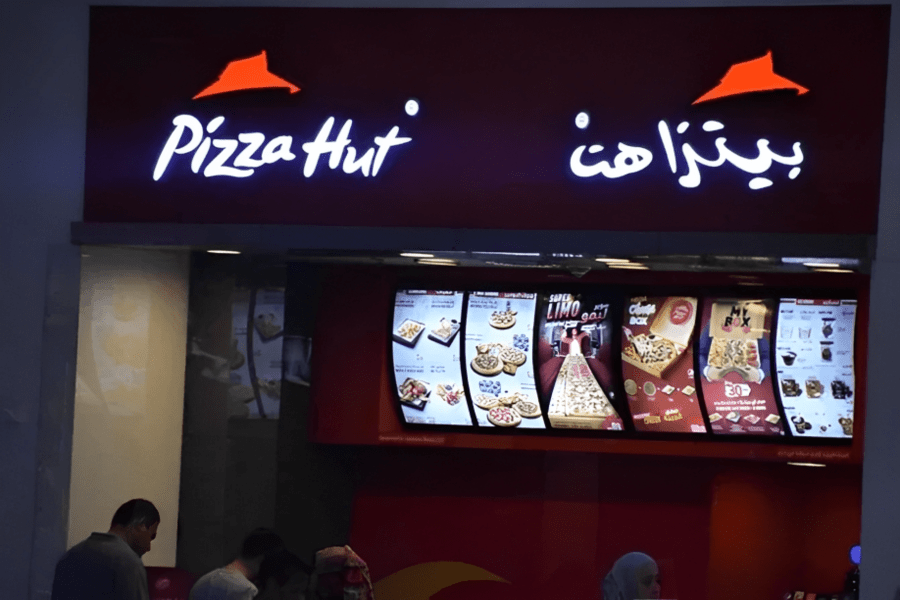 Americana, the largest quick-service restaurant operator in the MENA region, has increased the number of shares on offer for UAE retail investors in its initial public offering (IPO), due to strong demand.

The offering is set to raise as much as $1.8 billion.

The franchisee of fast-food chain KFC and Pizza Hut in the Middle East and North Africa said the UAE retail tranche has been increased from 5 percent to 10 percent, raising the ordinary shares on offer to 252,708,993.

Listing on both ADX and the Saudi Tadawul is expected to take place on or around  December 6.

The final offer price is expected to be announced on November 23, it said.

The company, which plans to sell 2.52 billion existing ordinary shares, said the public offering was expected to run from November 14 until November 21 for retail investors in the UAE and Saudi Arabia. For institutional investors, it will close on November 22.