The Celsius Network has helped fuel the fire. 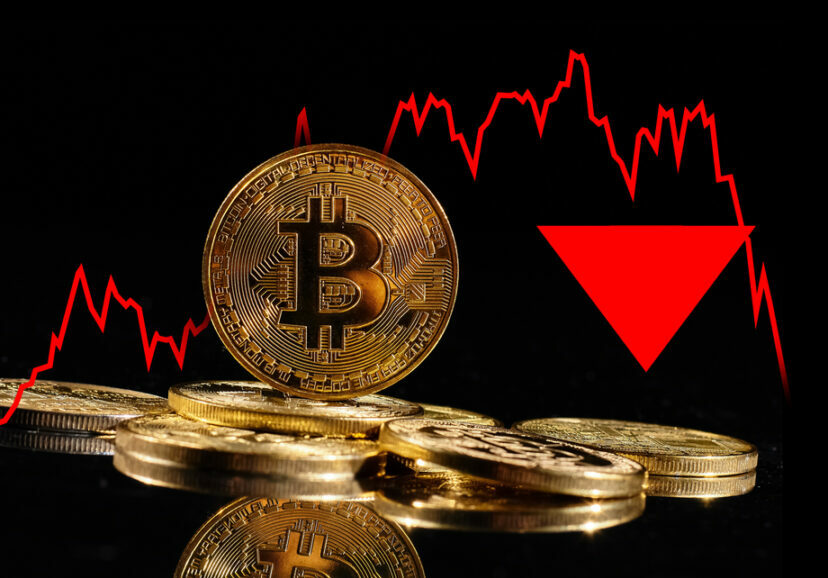 Celsius, which boasts of a user base of over 1.7 million users, operates much like a bank, taking deposits and loaning them out. However, unlike regular banks, transactions on Celsius happen in cryptocurrencies.

According to an advertisement on Celsius’s site, the network offered an 18.63 annual percentage yield on crypto deposits.

The move comes after Celsius’ coin CEL has had a dramatic decline in recent weeks, crashing from highs of $8 in June 2021 to about 10 cents.

Explaining its intentions, Celsius claimed the move is part of its efforts to “preserve and protect assets” as it works to stabilize liquidity, adding that the process will take time.

In a release emailed to EconomyMiddleEast, Nigel Green, CEO of financial advisory and asset management company, deVere Group, highlighted the concerns many in the industry had about Celsius’ high yields and links to the failed dollar-pegged stablecoin Terra.

“The unprecedented move by Celsius is effectively blocking clients from accessing their assets which will do little to quell fears from critics that some DeFi platforms could be Ponzi schemes,” noted Green.

Green used this opportunity to remind people to exercise caution and thoroughly scrutinize offers and claims made by crypto lending firms, especially if they offer lucrative double-digit yields. “If it sounds too good to be true, it probably is,” warns Green.

News of Celsius’ move has already started impacting the broader crypto markets, with Bitcoin trading at its lowest in 18 months. The largest coin by market cap is currently trading at around $23,000 after dropping over -15% in the last 24 hours. This had a knock-on effect on the wider market as well, with Ethereum down -16% over the last 24 hours, BNB down -13%, Cardano over -12%, and Solana about a whopping -30%.

“The current issues facing Celsius will, inevitably, be used by crypto cynics to knock digital currencies,” said Green. “The cryptocurrency critics will jump on this situation, as they always do when there is a chance to attack.”

And they have good reason to. Unlike investments in traditional banks, deposits in Celsius aren’t protected by government insurance. The lack of regulations also means that Celsius can arbitrarily announce the suspension of withdrawals and transfers through a blog post.