Are the cryptocurrency markets about to turn?

The markets continue their cloak and dagger games. 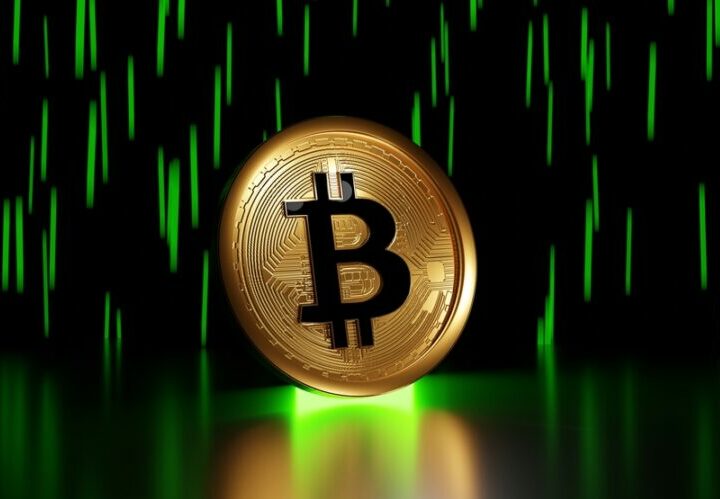 After the recent bloodbath, which saw Bitcoin fail to sustain $20,000 over the weekend, the cryptocurrency markets, as a whole, seem to be putting up a fight. The two largest cryptos by market cap, Bitcoin and Ethereum began the week by reclaiming their respective psychological important levels of $20,000 and $1000. But is it a false flag operation, or is the rally sustainable?

One of the main reasons for the dip in crypto prices are the continued deteriorating macroeconomic conditions, which are also plaguing the wider equity markets, virtually all over the world.

Many pin the blame on the current US inflation that has forced the US Federal Reserve bank to hike its rate by 75 basis points, something which it hadn’t done for almost three decades,

This and other prevailing market conditions led to massive liquidation in cryptos. According to analytics firm Glassnode, approximately 555,000 Bitcoin were traded between the prices of $18,000 and $23,000. Of these, about 178,000 Bitcoins were liquidated by long-term holders, some of which were bought at the cryptos’ lifetime high of over $69,000, added Glassnode.

It was liquidations such as these that led Bitcoin to fall to under $20,000 over the weekend, hitting a low of $17,760. The good news however wasn’t far behind, and it’s heartening to see the crypto react to the massive correction.

Bitcoin started to plow back some of the losses not long after hitting its 18-month low. It’s now a tad above $20,000, having recouped over $3000 between Sunday and Monday.

And in a clear case of a rising tide raising all boats, Bitcoin helped elevate the broader crypto markets as well. While Bitcoin recovery isn’t less than stellar, interestingly it is Ethereum, which has led the revival. The second-largest crypto in terms of market cap, Ethereum rallied from lows of under $900 to over $1150, a whopping increase of over 27% between Sunday and Monday.

But is this recovery sustainable? Several analysts believe so.

According to CryptoBriefing several technical and on-chain metrics suggest that Bitcoin could be approaching a bottom. As per the charts, Bitcoin is close to its 200-week moving average, which has been its last line of defense in earlier bear markets, with prices beginning to consolidate, and herald the start of a bull run, every time it has approached this support level, going back all the way to 2015.

“Finally, we can see that as prices hit the $17.7k lows yesterday, just 49% of the [Bitcoin] supply was in profit,” tweeted Glassnode. “Historical bear markets have bottomed and consolidated with between 40% and 50% of supply in profit.”

While the crypto chartists are fairly confident, many in the cryptosphere think the macroeconomic conditions must improve before cryptos can consistently close in the green. In either case, this week will be critical in determining if Bitcoin prices are indeed about to change course, or do we write off these gains as another anomaly and keep our eyes peeled for that elusive bottom. 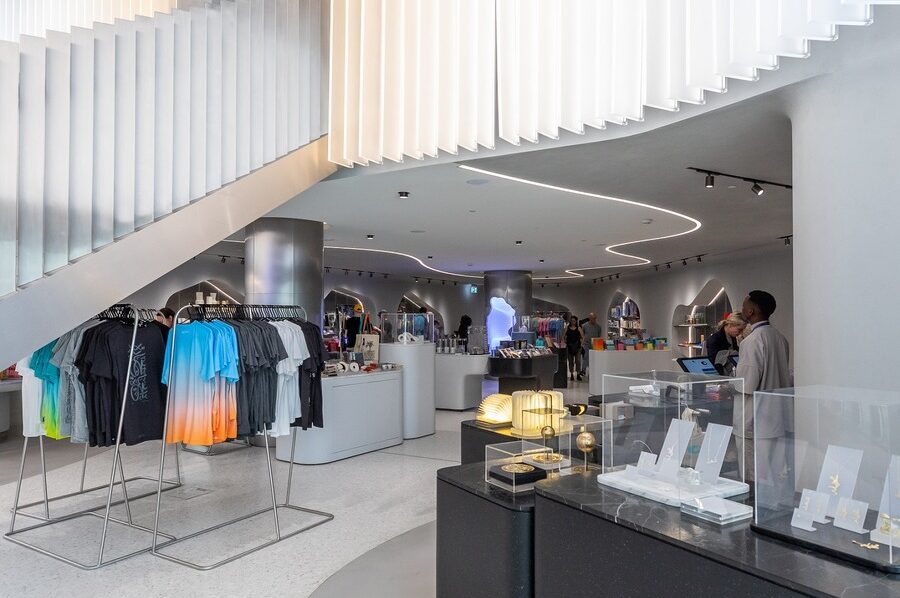 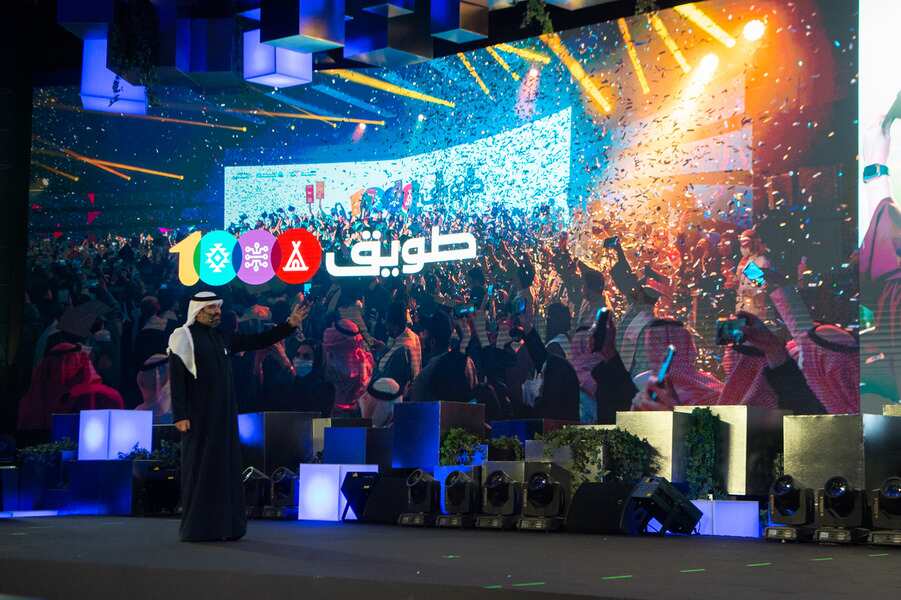