Economy
Technology & Innovation
Videos
Lists
EME Magazine
Subscribe to our newsletter
Subscribe
HomeBanking & FinanceAreeba: We do not have a monopoly on the electronic payment sector in Lebanon
By Economy Middle East
SHARE
June 10, 2022 12:53 pm

Areeba: We do not have a monopoly on the electronic payment sector in Lebanon 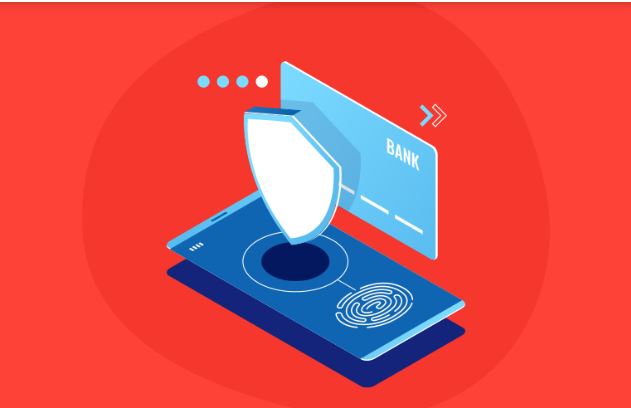 The company “Areeba” for electronic payment in Lebanon clarified that it does not have a monopoly in this sector and that seven other companies and banks provide similar services.

In a statement in response to an article published by Economy Middle East under the title “Tourism in Lebanon is Hostage to a Monopoly”, Areeba clarified that the company has no authority over merchants to prevent them from increasing prices if payment is made through a foreign or local (credit) card, considering that these additional commissions directly harm the company’s work, “as the cardholder would then prefer to pay cash instead of electronically via cards.”

The statement added: “The high commissions (ranging between 15% and 30%) that the merchant may impose on foreign credit card holders (expatriates and tourists) are not a direct result of the commission charged by Areeba or any other service provider. The main reasons lie elsewhere: Liquidity in foreign currency, commissions imposed by banks on fresh dollar accounts, in addition to the merchant’s preference to complete bills in cash, in line with his business needs during this crisis.

A colleague and journalist Jessy Trad had prepared the referenced article as part of her contribution to the Economy Middle East site, which dealt with the imposition of additional fees by tourist establishments and shops in Lebanon on dollar-priced items, which ranged between 10% and 15% in the case of international credit card payments. This was confirmed by the clarifying statement from “AREEBA”, although it highlighted that it is not the culprit behind imposing such high commissions.

Economy Middle East is publishing Areeba’s statement as part of its right to respond and affirms its keenness in publishing articles that would shed light on issues that contribute to Lebanon’s recovery and restore the pulse to its dilapidated economy.