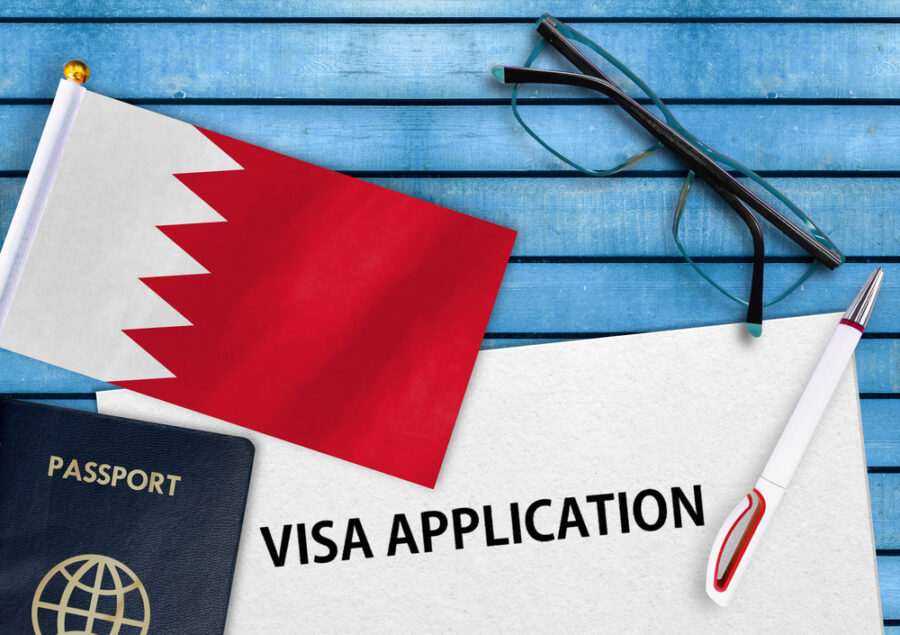 This is becoming a trend that started with the UAE in 2019 and now extends multiple pathways to permanent visas including its own Golden Visa, and a Green Visa, which allows foreign residents to sponsor their families. It also has a freelance visa, which allows people self-employed to work without obtaining a work permit or employment contract.

Soon Saudi followed with a more hybrid visa formula when it announced it would grant long-term residency visas to foreigners with “outstanding capabilities” and in “rare specialties.”

Expats in Gulf states have traditionally had renewable visas valid only for the duration of their employment, forcing them to leave.

Offering more flexible and longer-duration visas looks to be part of a growing appetite in Gulf states to attract or retain skilled workers and professionals, and secure funds for business and economic development.

Bahrain, a Gulf country that does not enjoy substantial hydrocarbon wealth as its GCC neighbors, often finds itself with budget deficits.

Yet, In October 2021, it revealed a new economic growth and fiscal balance plan that included building major infrastructure projects.

The plan aimed to invest nearly $30 billion in strategic projects to fuel post-COVID growth, increase job opportunities for nationals. Bahrain also recently increased its value-added tax to 10% from 5% to help it achieve its goals.

Bahrain also announced plans to create over 20,000 jobs for citizens annually until 2024 and seeks to attract $2.5bn in foreign direct investment (FDI) by the end of 2023.

Bahrain gave itself an additional 2-year window to reach a zero-deficit target, going from an original 2022 date to now 2024.

The IMF estimated Bahrain’s economy shrunk by 5.4 percent in 2020.

To be eligible for the visa, a person must have lived in Bahrain for at least 5 years and earned an average wage of at least BHD 2000 ($5,306) per month.

Other candidates who are considered ‘highly-talented’ individuals and meet the relevant requirements are also eligible.

Applicants must reside in Bahrain for 90 days a year, to guarantee their visa continues to be valid.

The residency extends to close family remembers and includes the right to work in the country. The ‘Golden Residency Visa’ will be open to residents and non-residents alike.

“The introduction of the Golden Residency Visa is designed to attract investors, benefit our businesses, and contribute to the provision of quality opportunities for Bahrainis. This program will also provide a deserved reward to those existing residents who have contributed significantly to Bahrain’s economy and society over many years,” said Shaikh Hisham bin Abdulrahman bin Mohammed Al Khalifa, Undersecretary for Nationality, Passports and Residency Affairs at the Interior Ministry.