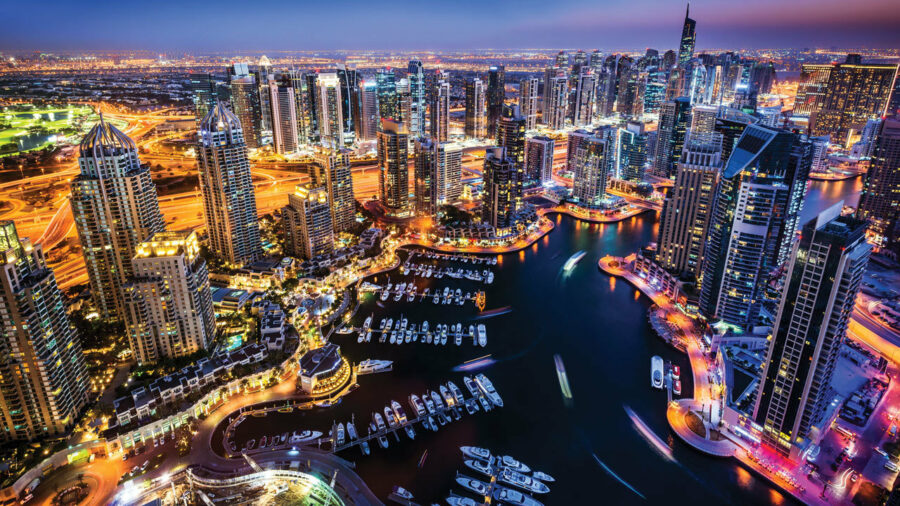 Around 1,988 real estate transactions — with an accumulated worth of 7.8 billion dirhams — have been conducted in Dubai in the week ending on April 15, 2022, Emirates News Agency (WAM) reported.

A total of 80 properties, worth 497.69 million dirhams, were also granted to first-degree relatives.