Resulting in a safe, friendly business environment in the country 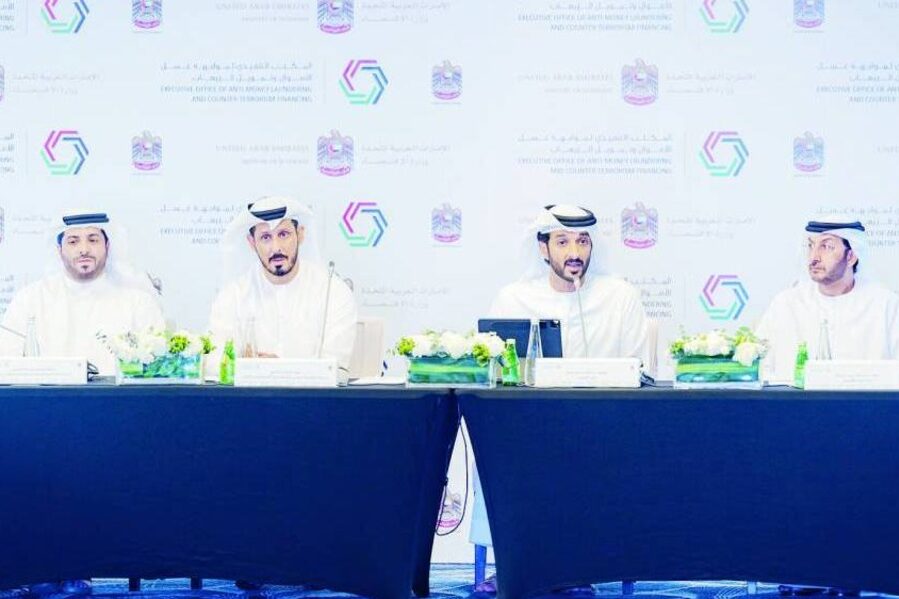 In light of the UAE’s Principles of the 50 and determinants of the country’s Centennial 2071, UAE Minister of Economy Abdullah bin Touq Al-Marri highlighted that the UAE has an integrated system to counter anti-money laundering and terrorism financing.

Bin Touq affirmed that the UAE sees combating money laundering and terrorism financing as one of the main pillars of its new knowledge and innovation-based economic model. Al-Marri said that more than 75% of the objective of the country’s operational plan for company registrars have been met.

He explained that the UAE has worked for a long time to develop this integrated system, which includes a set of laws and regulations that deter those practices that are harmful to the reputation of the national economy. The system also included the formation of specialized committees that ensure full implementation of policies and continuous monitoring through a technologically advanced infrastructure.

This was revealed at a round table meeting of the general managers of the country’s company registrars, which was organized by the Ministry of Economy in collaboration with the Executive Office to Combat Money Laundering and Terrorist Financing in the UAE.

“We are continuing to implement the requirements of combating money laundering and combating terrorism financing in an effective and deterrent manner, in order to achieve a safe and friendly business environment in the country,” bin Touq added.

Moreover, The Economy Minister emphasized that the effective implementation of this system does not conflict with the state’s policies, programs, and plans to develop the business environment and stimulate investments.

Achieving compliance will serve as a lever to boost confidence and a high reputation in the UAE economy, build global partnerships, and the flow of investment, qualifying our economy to be a global economy, he added.