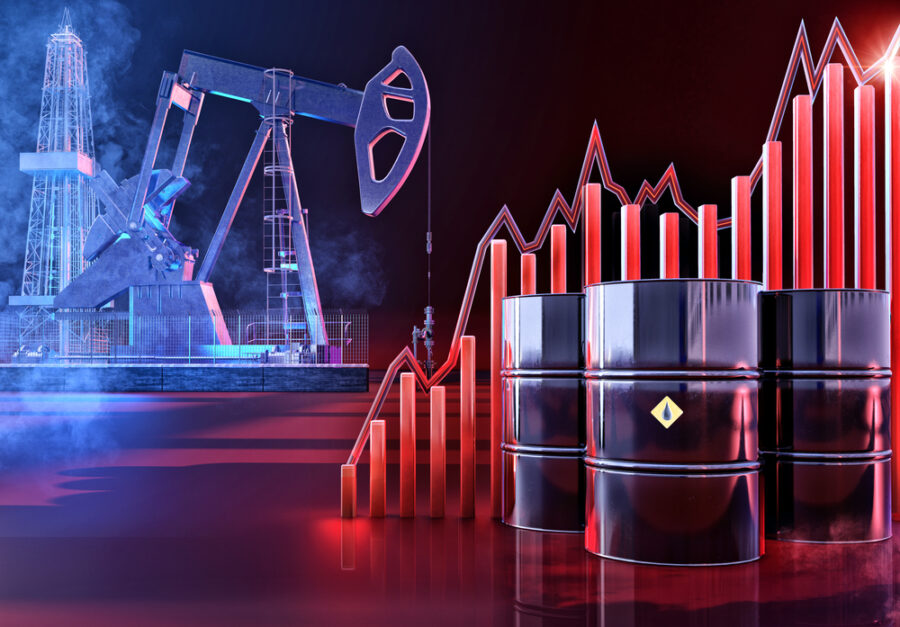 Crude oil prices rose more than 5%, in trading on Thursday, and broke the $100 per barrel barrier for the first time since 2014.

The surge in prices came as political tensions increased, after Russia launched an attack on Ukraine, exacerbating fears that a war in Europe could disrupt global energy supplies.