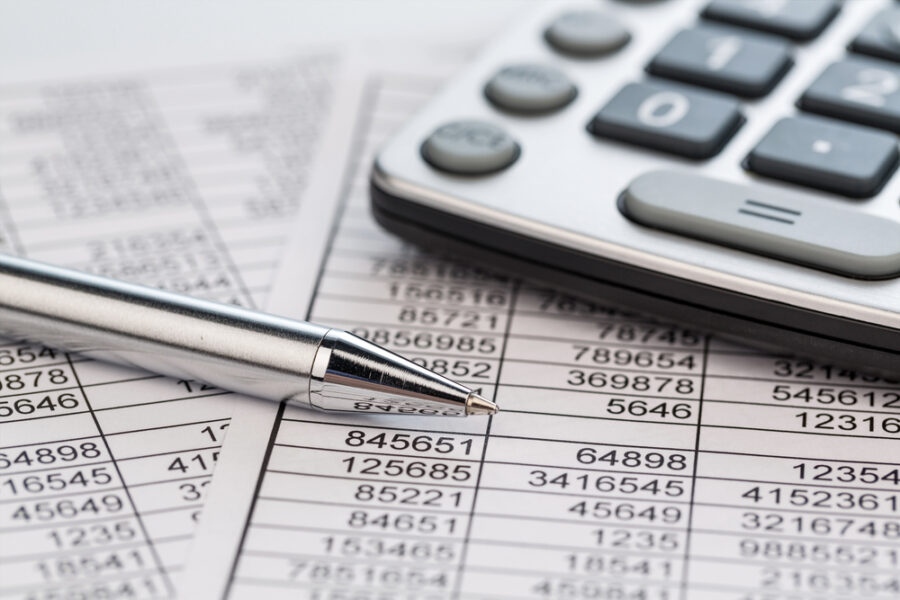 As oil prices reach 7.5-year highs, a number of countries in the Middle East have unveiled fiscal measures designed to balance their budgets after two years of pandemic-related spending. In a report entitled “Spending or saving: how is the Gulf approaching 2022?”, it said that despite the rise of oil prices, these governments put in place very strict financial strategies.

Saudi announced in mid-December that it expected to post its first budget surplus in eight years in 2022.

The government has estimated that it will achieve a surplus of SaAR90bn ($24bn) this year, equivalent to 2.5% of GDP. This comes after the Kingdom recorded a deficit of 2.7% of GDP last year, which followed an 11.2% deficit in 2020 as Covid-19 weighed heavily on the economy.

With oil prices currently sitting above $100 a barrel, the highest since 2014, the anticipated turnaround will be driven by both an increase in revenue and a reduction in spending. Revenue is forecast to increase by around 12%, to SR1.05trn ($266.7bn).

Despite this increase in revenue, Saudi government expenditure is budgeted to fall by 6%.

Bahrain looks set to balance its budget. Its plan may be compared to the fiscal rationalization strategy of neighboring Bahrain, which late last year released a plan designed to balance the budget by 2024.

In addition to doubling the value-added tax (VAT) to 10%, the plan includes a reduction in expenditure, a streamlining of cash subsidies to citizens, and the introduction of new revenue initiatives.

Although Bahrain previously aimed to balance the budget by 2022, it revised this target as a result of the economic disruption created by the pandemic.

“While the Covid-19 pandemic resulted in prolonging fiscal balance targets to beyond 2022, the government’s discipline in curtailing expenditure raises expectations that it will narrow the fiscal deficit gap and achieve a fiscal balance in the coming years,” Yaser Alsharifi, group chief strategy officer of the National Bank of Bahrain, told OBG in January.

“Furthermore, amid the economic recovery trend in 2021 and a higher oil price environment, one could expect a robust economic performance in 2022, which will further support the government’s fiscal situation.”

A number of countries are looking to different strategies to improve their respective fiscal situations.

In late January the UAE announced that it would introduce a tax on corporate earnings. The 9% tax, applied to earnings over Dh375,000 ($102,000), will come into force in July next year as the country seeks to align itself with international tax standards.

The tax will also help to diversify the UAE’s budget revenues and further reduce its reliance on hydrocarbons.

The introduction of corporate tax is the latest in a series of fiscal measures from the federal government. In 2018 the country implemented a 5% VAT, which was followed by a 5% customs duty on imports.

Despite the planned introduction of corporate tax, the country remains a competitive business destination. Companies operating in free zones are exempt from the tax, and there is no personal tax.

The introduction or raising of taxes is an approach that a number of Gulf countries have employed in recent years.

Saudi Arabia increased its VAT to 15% in 2020, while in April last year Oman introduced its own 5% VAT.

Qatar and Kuwait are the only two GCC members yet to introduce VAT following the signing of the Common VAT Agreement in 2016.

These efforts to improve their financial situations come as countries in the Gulf look to recover from the pandemic and reduce their reliance on hydrocarbons.

For a number of years, governments across the region have sought to diversify their respective economies by investing heavily in non-oil industries and renewable energy.

With the pandemic resulting in massive government spending to address the resultant health and economic fallout, there were concerns about how this would affect long-term economic development plans.

Although the initial stimulus resulted in much spending being directed towards the health care sector and financial assistance for citizens, Gulf countries remain generally committed to their transformation strategies, with some even looking to accelerate them.