Co:Create wants to replicate the success of ApeCoin

It wants to help other NFT projects launch their own tokens 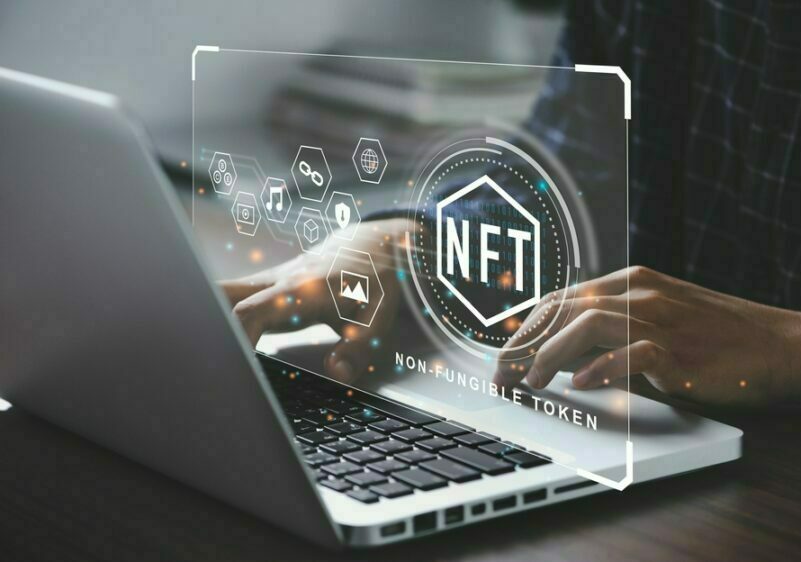 The Bored Ape Yacht Club (BAYC) is a collection of 10000 unique Bored Ape non-fungible tokens (NFTs), which launched its ApeCoin cryptocurrency in March. This helped BAYC tap into the broader cryptocurrency ecosystem, as compared to the rather focused group it had access to via its collection of NFT. And the rest, as they say, is history. The token ranks at #34 in terms of market cap, which despite the recent bear run, is still quite meaty with $2.2 billion.

Now NFT startup Co:Create wants to use BAYC’s concept, and help other NFT projects launch their own tokens as well. It has just raised $25 million in seed capital from over 50 investors, and plans to launch in beta later this year.

Co:Create is working on the premise that an NFT project would want to launch its own native token in order to expand its reach. The company believes that while only a handful of crypto enthusiasts have the purchasing power to buy an NFT, issuing a cryptocurrency provides these projects a more accessible means to expand and engage their community.

“We believe the most powerful digital communities of the future will be organized around NFTs and their associated tokens. Co:Create enables NFT projects to maximize these digital assets together to supercharge utility, give voice to their community, and build novel partnerships,” asserts Co:Create on its website.

Tara Fung, Co:Create’s co-founder and CEO argues that today, the majority of NFT projects are in their infancy with limited native utility. They are collections of art driven by hype and potential, which can use a cryptocurrency of their own, not just to accelerate adoption, but to use it as a means to  incentivize participation through rewards and other means.

She says this is exactly what the Co:Create protocol will do by delivering all the tooling and infrastructure that creators can use to launch their tokens.

“At its core, Co:Create is a factory method enabling projects to implement an individual instance of the protocol, called a Create instance…The factory method acts as a customizable template with four components: the NFT minting mechanism, a native utility and governance token, a DAO, and a treasury,” explains Fung.

As the company is working to put finishing touches to the protocol before unveiling it to NFT creators, it’s inviting people to browse through its whitepaper that explains the protocol in detail.