A 6.5 percent share of the company is on offer 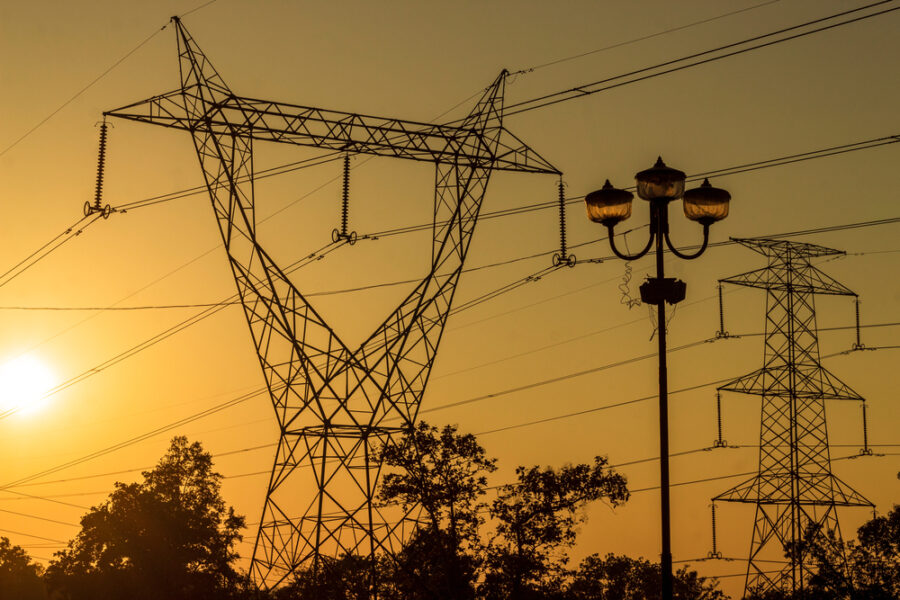 In an e-mail message, the state utility announced its intention to float (ITF) and added that the Dubai government planned to offer 3.25 billion shares or a 6.5 percent share of the company.

After the ITF was published, DEWA’s chief executive, Saeed Mohammed Al Tayer said in a press conference that the company has the option to increase the scope of the offer beyond 6.5 percent, subject to demand and market conditions.

The listing intent is to help the Dubai stock market compete more effectively with large exchanges in the region, such as those in Saudi Arabia and the surrounding Abu Dhabi.

Thomas Varghese, the company’s chief financial officer, said investors provided positive feedback so far on the planned IPO and that the offering would hopefully continue without global market disruptions caused by Russia’s invasion of Ukraine.

DEWA expects to pay a minimum annual dividend of 6.2 billion dirhams ($1.69 billion) over the next five years, starting from October 22, according to reports, with dividends planned twice a year, in April and October.

From March 24, the company will sell two tranches to institutional and retail investors. According to reports, a future listing of DEWA on the Dubai Financial Market will be released in April.

The shares held by the Dubai government following the opening of the IPO are subject to a six-month lock-in period, according to the report.

According to Citigroup Global Markets, Emirates NBD’s investment banking division and HSBC are among the company’s global coordinators.

Credit Suisse, EFG Hermes, First Abu Dhabi Bank, and Goldman Sachs are all joint bookrunners, according to the company.