“DEWA” increases volume of shares allocated to individuals in IPO 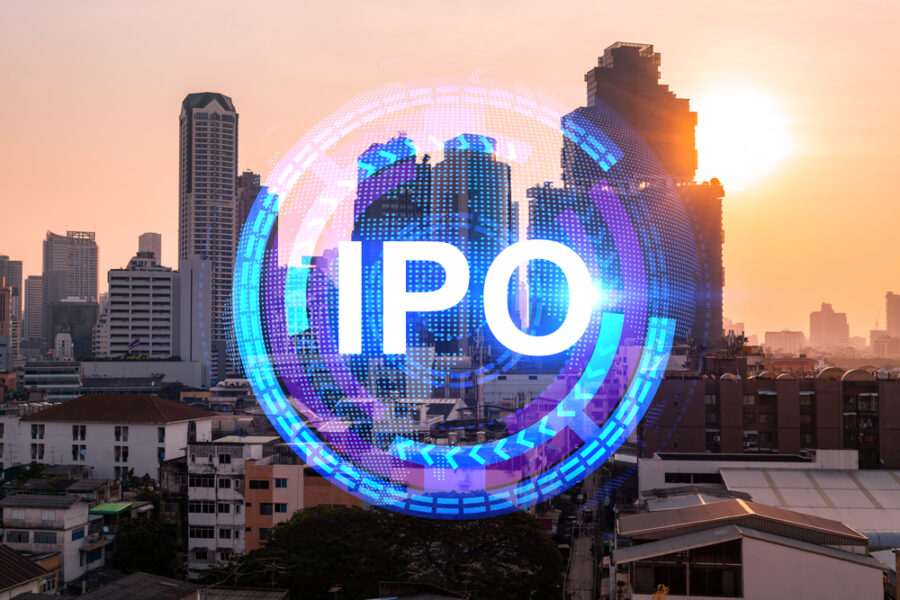 The Dubai Electricity and Water Authority (DEWA) has increased the ratio of shares for individuals in the IPO, one of the largest listings in the region since Saudi Aramco’s launch in 2019, to nearly three times its size, raising the IPO by up to AED 22.32 billion ($6.1 billion).

The IPO ratio adjustment is the second, as the Authority has earlier adjusted the proportion of shares available for subscription to 17 percent of its total capital shares, instead of the 6.5 percent it announced at the beginning of the offering.

The Dubai government-owned authority said in a statement that offerings to individuals increased to 760 million shares from 260 million due to high demand. She added that adjusting the share of individuals in the offering will result in an IPO share ratio of 18 percent of the capital, with the Government of Dubai owning the remaining 82 percent.

By increasing the share of individuals, the IPO is expected to reach $6.1 billion. Individual investors will account for 9.2 percent of the transaction. Earlier, DEWA had set the price range for its shares to be between AED 2.25 and AED 2.48 per share.

The top pricing range gives Dewa a valuation of about AED 125 billion, making it the largest listed company in Dubai and among the top 20 service facilities listed on global exchanges.