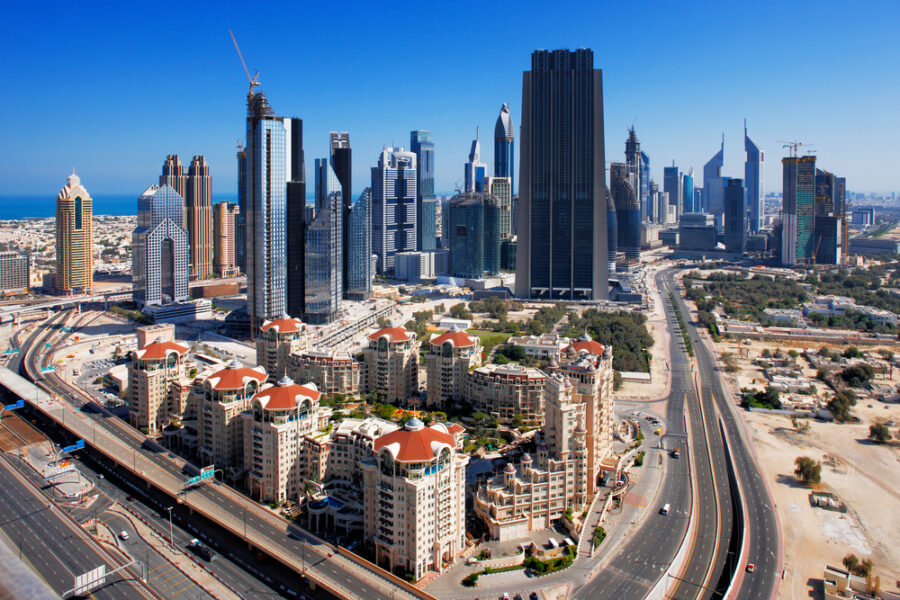 Dubai Electricity and Water Authority (DEWA) is looking to raise more than 8 billion dirhams ($2.19 billion) in an IPO on the Dubai Financial Market, which would be the largest listing in the emirate since the launch of DP World in 2007.

Today, the door for subscription in DEWA shares began, with a price range between 2.25 and 2.48 dirhams per share, with the final price of the offering to be announced on April 6 and after the book building process ends, according to a statement.

“Bloomberg” stated that this price range for the subscription gives the authority a valuation ranging between 112 to 124 billion dirhams, making it the largest company to be listed on the Dubai Financial Market.

The listing of DEWA is part of Dubai’s plans to list 10 state-owned companies on the Dubai Financial Market, with the aim of stimulating the capital markets in the emirate, and keeping pace with the surge in subscriptions taking place in neighboring markets in Abu Dhabi and Riyadh.

The proceeds of IPOs from Riyadh to Abu Dhabi have reached $4.8 billion since the beginning of 2022, compared to $3.9 billion in Europe, according to data compiled by Bloomberg.

After the offering, the Authority intends to pay dividends twice each fiscal year, in April and October of each year. It is expected to pay dividends of at least AED 6.2 billion annually over the next five years.

The company expects to pay an initial dividend payment of 3.1 billion dirhams after the offering for the second half of 2022, October of the same year, noting that the board of directors agreed on January 31 to distribute a dividend of 10 billion dirhams to the selling shareholder.

DEWA was established in 1992 as a result of the merger of Dubai Electricity Company and Dubai Water Department. Today, it is a world-leading integrated utility company, and the exclusive provider of electricity and water to Dubai’s 3.5 million residents and the millions that visit it annually.