DEWA to delay announcement of its intention to float 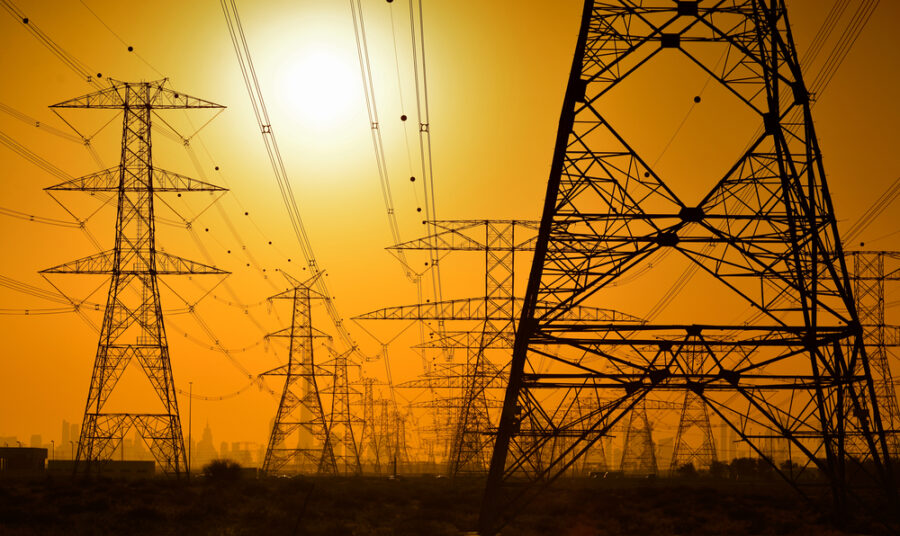 Dubai Electricity & Water Authority (DEWA) will delay the announcement of its intention to float (ITF), which was scheduled to take place on Monday, two sources told Reuters.

It was not immediately clear why the state utility firm is delaying the announcement, which would have kicked off its much anticipated initial public offering process.

The company still plans to list in April, the sources said.

He then said on his own account, “Dubai Electricity and Water Authority represents one of the axes of development in the emirate, and investing in it is an investment in Dubai’s future,” adding, “During the listing, we will consider that it be in stages that take into account the size of the huge assets.”

Dubai Electricity and Water Authority serves 3.4 million people in Dubai and has assets of 190 billion dirhams ($52 billion). It announced a net income of 4.9 billion dirhams in 2019. It became debt-free after paying its last bond in 2020.

According to Reuters, the company plans to offer at least 5% of its shares to investors, and one of them said the offering could go up to 10%. An institutional investor who has seen DEWA’s investor presentation said the company could be valued at $27 billion to $37 billion.

On February 21, Bloomberg Agency reported that DEWA had raised 10 billion dirhams ($2.7 billion) of credit facilities to finance dividends, in a process that precedes the planned public offering of its shares on the Dubai Stock Exchange.

The authority indicated in the presentation, before the expected IPO on the Dubai Financial Market, that it expects growth in consolidated revenues ranging between 12 percent and 12.5 percent in 2022.

The compound annual growth rate of revenue after 2022 is expected to range between 3 percent and 3.5 percent.

It is also expected that capital expenditures for the next five years until 2026 will amount to about 40 billion dirhams, including about 15 billion in 2022 and 10 billion in 2023.