Digital banks secure an advanced position in the Gulf 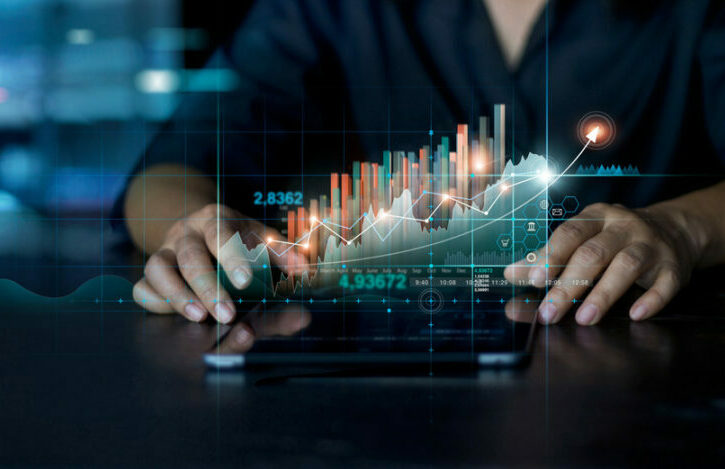 The Saudi Cabinet has approved granting the license to a local digital bank, “D360”, making it the third digital bank in the Kingdom.

On a separate note, the UAE Central Bank (UAECB) gave preliminary approval to launch a digital banking services platform under the name “WIO”, as part of the consolidation of technological solutions in financial transactions.

These are two news items that reveal the rapid infiltration of digital banking in the Gulf, where the internet is highly prevalent, coupled with the availability of fintech services.

A revolution in digital transformation

In fact, digital transformation has revolutionized almost every industry, and the banking sector is no exception. With the increasing number of daily tasks performed online, it is no longer surprising that routine transactions or checking our account balances is also done online.

It is no secret that the outbreak of the Corona epidemic only heightened the role that online banking plays in our lives.

Banks have realized the importance of digitization in supporting customer retention, on the one hand, and reducing the cost of operating expenses, on the other hand.

Statista research has shown that about 1.9 billion people worldwide used Internet banking in 2020, and this number could rise to 2.5 billion people by 2024.

Gulf countries have witnessed the establishment of a number of digital banks in recent years. In October 2017, Mashreq Neo was launched as the first digital bank to provide all instant banking services through digital channels only and without branches, in the United Arab Emirates.

It was natural for Saudi to attach great importance to these types of services, especially since Saudi Vision 2030 calls for providing digital services in order to facilitate life for its citizens.

Hence, the Saudi Cabinet finally approved the Minister of Finance’s request to issue the necessary license for D360 Bank, the third digital financial institution after STC and Saudi Digital Bank.

With a capital of 1.65 billion riyals, the launch of D360 will be through an alliance of a number of institutional and individual investors, with the participation of the Public Investment Fund (PIF), and led by the Derayah Financial Company.

For its part, the UAE keeps pace with global developments in the digitization of banking services. The UAECB agreed in principle to launch a digital banking platform under the name “WIO,” using a conglomerate that includes 4 entities operating in sectors such as banking, investment, and communications, where the conglomerate leads the “Holding”, an investment company headquartered in Abu Dhabi.

From its headquarters in Abu Dhabi, the WIO platform will provide an integrated digital banking option, with products and services managed under the supervision of global experts in fintech, professionals from the banking sector, and technology specialists. Plans are to launch the pilot phase of the platform in Q1, 2022.

In parallel, Zand, a UAE digital bank founded by Dubai businessman Mohamed Al Abbar, has garnered the support of investors such as Franklin Templeton and the Aditya Birla Group.

Observers believe that the launch of “Zand”, which will provide banking services to both individuals and companies in the UAE, is “imminent”, without specifying a date for that.

Al Maryah Local Bank announced that it had obtained official approval from the UAECB as a specialized bank that serves the local community using a digital services platform that provides integrated banking products that operate within the best financial technology standards.

Could this trend lead to the creation of a digital currency?

About two weeks ago, the Central Bank of Bahrain announced that it had conducted a successful test of digital payment via “blockchain technology,” to move towards issuing the digital dinar.

And the Emirati Sky News channel quoted the bank’s management as saying that it was able to carry out the first process of executing money transfers via the digital dinar within 48 seconds, after completing the necessary infrastructure prep work in the local banking sector.

The Arab Monetary Fund says in a recent study that 76 percent of Arab central banks are currently studying opportunities to issue digital currencies.