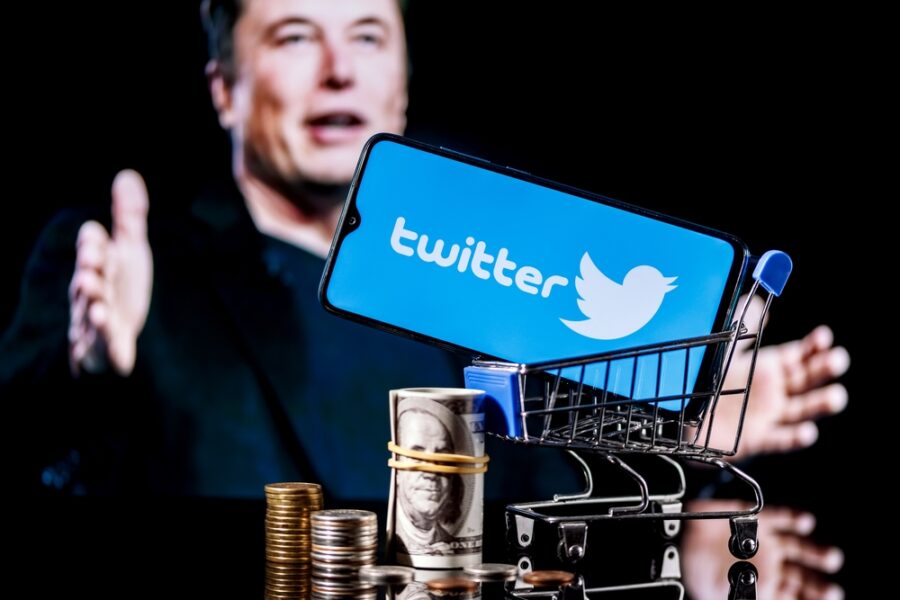 He’s done it again. Elon Musk has caused a flurry of noise over social media with his latest tweet yesterday, in which he threatened that his purchase of Twitter “cannot move forward” unless the social media company hands over evidence that spam bots and fake accounts make up less than 5% of its total users.

“My offer was based on Twitter’s SEC [Securities and Exchange Commission] filings being accurate. Yesterday, Twitter’s CEO publicly refused to show proof of <5% (spam accounts). This deal cannot move forward until he does,” he tweeted.

Earlier that day Twitter CEO Parag Agrawal had said that “we aren’t perfect at catching spam.” His company would later issue a statement saying it was committed to completing the deal at the agreed price and terms “as promptly as practicable.”

The US Securities and Exchange Commission (SEC) has reportedly been turning a blind eye to Twitter’s murky metrics and digital figures for years, but it is unknown whether they will respond to Musk’s audacious call.

Twitter acknowledged the presence of less than 5% false accounts in its first-quarter financial filing this year in early May, but it later admitted to overstating user numbers by 1.4 to 1.9 million users over the past three years.

“In March of 2019, we launched a feature that allowed people to link multiple separate accounts together in order to conveniently switch between accounts,” Twitter disclosed in a statement. “An error was made at that time, such that actions taken via the primary account resulted in all linked accounts being counted as mDAU (monetizable daily active users).”

However, what is truly ironic in this case is that, despite all the above statistics, Musk had promised that taking over Twitter would enable him to rid the social media platform of its annoying spam bots. Now he’s arguing — without any direct evidence — that there might be just too many of those automated accounts for the $44 billion deal to move ahead.

Musk’s tweet came one day after the tech mogul, ranked as the richest man in the world, suggested he could seek a lower price for twitter. Indeed, Twitter shares fell by 8.1% this Monday at $37.39 per share. That is $16.81 below Musk’s original offer price of $54.20 per share. That implies a profit of about 45% for Musk if the deal he originally proposed were to happen- but market analysts believe the odds of that are low, less than 20%.

In the words of the influential tech analyst Brent Thill: “Many investors are at this point viewing [Twitter] as uninvestable,” which, to say the least, is bad news for the platform’s investors.

Should Musk indeed abandon his plan of buying the social media platform, he would be forced to pay a $1 billion breakup fee. Twitter’s stock has given up all its gains since Musk first disclosed his 9% stake in the company early last month.

As if on a roll, yesterday, he also criticized the US government for plunging the country into a recession. There is no recession at this point, according to any expert you ask. Well, you are not Musk.