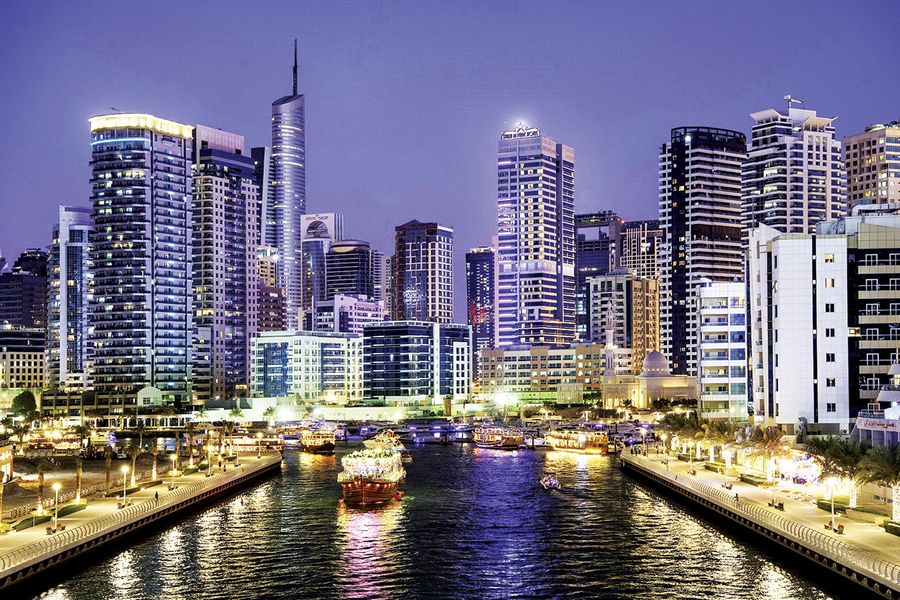 According to the report, ready sales reached 9,586, rising 56 percent YOY equivalent to a total value of no less than 25 billion dirhams.

It noted that on a quarterly basis, rents increased 4.9 percent on average.

Compared to the same period last year, asking rents for apartments grew 20.3 percent to an average of 87,713  dirhams per annum.

Moreover, villas headlined the highest annual asking rental increase since 2014 of 29.1 percent to an average of 251,114 dirhams per annum.