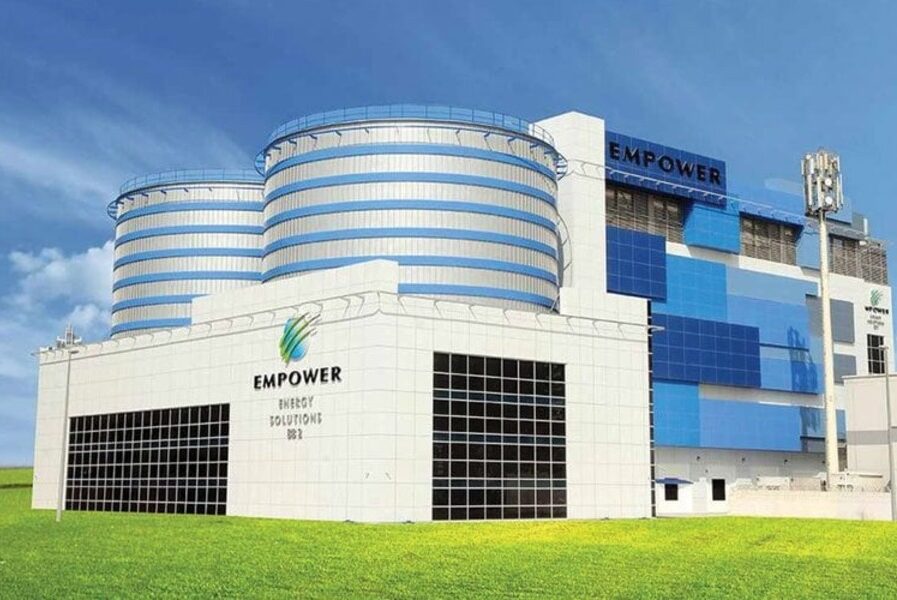 Emirates Central Cooling Systems Corporation (Empower) has raised the number of shares available for subscription in its initial public offering (IPO) from 100 million to 300 million ordinary shares, according to Dubai Media Office.

The increase follows the strong demand from retail investors and an oversubscribed IPO.

The firm set today, Tuesday, November 9, 2022, as the date for announcing the final price of the shares of the public offering, which ended on Monday.

The subscription started on October 31, by offering 10% of the corporation’s capital, equivalent to one billion shares.

Read more: Shareholders in Dubai’s Empower increase IPO to 15% of the company

Following that, the size of the offering was doubled to two billion shares, equivalent to 20% of the total capital, with a price range of 1.31 to 1.33 dirhams per share.

Empower increased the number of shares available to qualified investors from 900 million to 1.9 billion, then reduced it to 1.7 billion and increased what was reduced in favor of individual subscribers.

The shares allocated to the individual segment are expected to be announced next Monday, November 14, while the listing and trading of Empower shares on the Dubai Financial Market (DFM) will begin on Tuesday, November 15, 2022.

Yesterday, Bloomberg reported that Empower set the final offer price for the IPO of two billion shares of its stock at the upper end of the 1.33 dirham price range.