Businesses reduced selling prices for the second month in a row 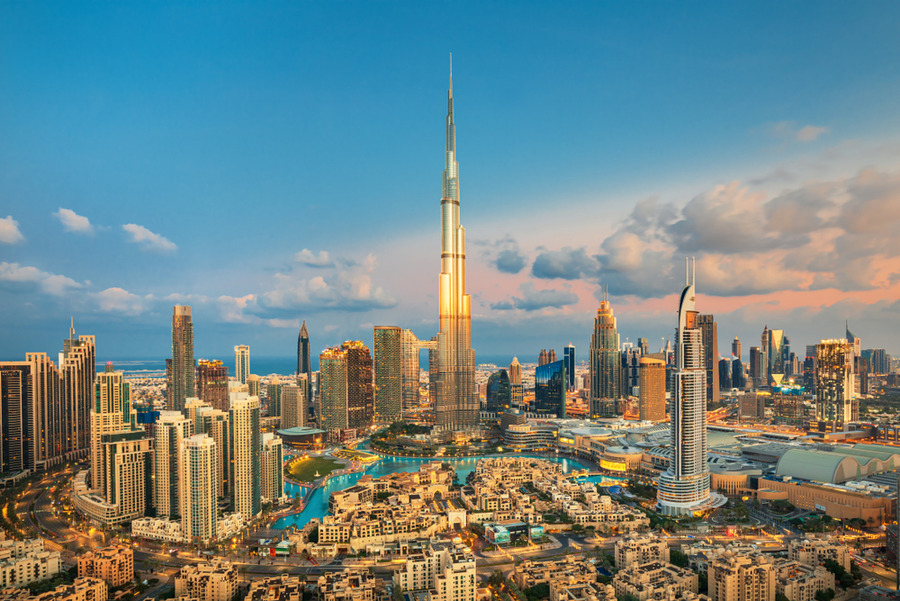 Dubai’s non-oil economy continued to expand at a robust pace in September albeit at a slower pace with new orders increasing dramatically despite rising input costs.

The seasonally adjusted S&P Global Dubai Purchasing Managers’ Index (PMI) slipped to a three-month low of 56.2 in September, after reaching a 38-month peak of 57.9 in August.

“However, the headline index fell for the first time in five months from its August peak, as expansion rates in production, new orders, employment, and purchase inventories slowed.”

Although non-oil activity increased at a slower rate in September, it remained the second-highest rate in more than three years, and the majority of companies were able to increase activity as new business flows increased.

Companies cut selling prices for the second month in a row in an effort to keep prices affordable for customers, but the drop was less severe than in August.