Economic growth in the UAE drives surge in property deals

Sales prices recorded a significant spike, particularly in regard to villas 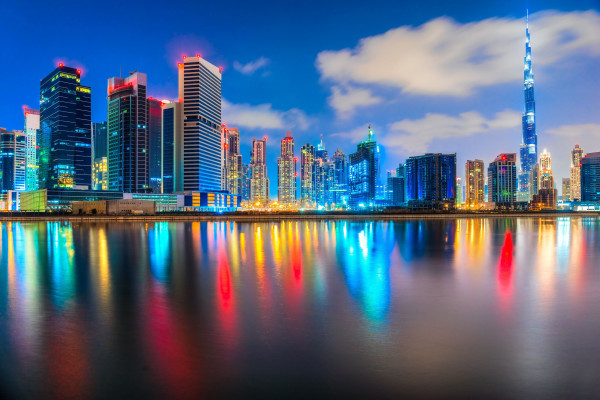 Economic growth, positive market sentiment, and the influx of new capital resulted in a surge in real estate transaction values and volumes; as such, sales prices recorded a significant spike, particularly in regard to villas, according to a new report conducted by property management firm Atesco.

According to the report, the Expo 2020 attracted 24 million visitors, providing a much-needed boost in the tourism sector and foreign capital inflow (FCI).

The study shows that the planned transition to District 2020 is not only expected to result in an increase in tourists to the new attraction, but also to create residential and commercial real estate opportunities.

Sales prices rising an average of 40 percent in the first quarter of the year compared to the same period last year, according to the findings.

Similarly, the study indicated that rents have surged by 25 percent year on year, with three-bedroom units in premium locations like the Palm Jumeirah now costing nearly half a million dirhams or 435,000 ($118,430) annually.

Also, leasing rates have gone up the most in Dubai Hills Estate and Arabian Ranches, up by 48 percent and 47 percent, respectively.

For properties on sale, premium waterfront residential units, or those close to the beach, recorded the biggest jump in prices, led by Jumeirah Park with a 63 percent hike, Palm Jumeirah (56 percent), and Springs (54 percent).

Meanwhile, the apartment segment of the market did not record significant increases in rents, which rose by an average of 14 percent year on year. However, prices surged by 22 percent, also led by locations like Palm Jumeirah (up 50 percent) and Jumeirah Beach Residence (35 percent).

The market saw the handover of 6,250 units during Q1, higher than the 4,000 turned-over properties in the previous quarter. However, within the villa segment, only 250 units were completed and handed over.

Dubai’s residential property market has been witnessing strong demand since COVID-19 restrictions eased in 2020. Over the last several months, the number of villas, as well as apartments, sold in a week exceeds more than 1,000, according to Dubai Land Department’s transaction data.

The trend has been supported by new visa-related initiatives and regulations that are intended to attract foreign direct investments (FDI) and foreign talent.