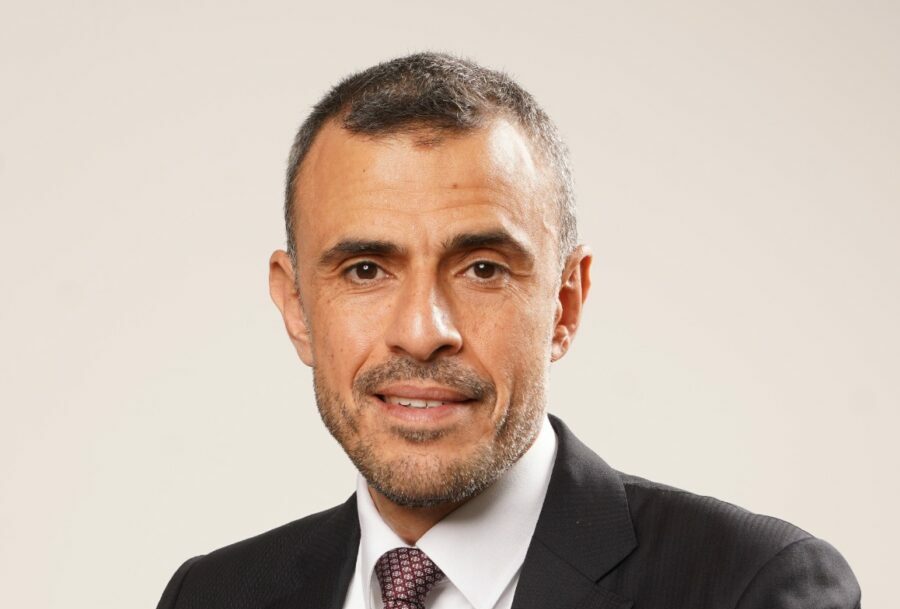 EFG Hermes Holding, an impact-driven universal bank in Egypt and the leading investment bank franchise in Frontier Emerging Markets (FEM), announced today its results for the second quarter of 2022. The Group recorded a 28% Y-o-Y increase in revenues to EGP 2.1 billion on the back of strong growth at the sell-side business coupled with the consolidation of aiBANK’s revenues in 2Q2022. This translated into a Group net profit before tax of EGP 623 million, up by 8% Y-o-Y in 2Q2022, and reflects the resilient performance of EFG Hermes’ core operations.

The Group’s increasingly diversified business model, which aligns with EFG Hermes’ overarching strategy to unlock and generate increased value for stakeholders from multiple channels, has seen the Group generate 48% of its revenues from the Investment Bank, 24% from the NBFI platform, and the remaining 27% from the consolidation of its recent majority stake acquisition in aiBANK in 2Q2022.

“We have successfully carried forward our strong momentum from the start of the year and delivered strong top-line results driven by our various businesses and the consolidation of the Group’s recent majority stake acquisition in aiBANK,” said EFG Hermes Holding’s Group CEO Karim Awad. “We have continued to reap the rewards from our agile operations, with the NBFI platform delivering healthy growth despite challenging inflationary and macroeconomic pressures curbing consumer appetites. On the sell-side, the Group’s Brokerage division maintained its leading positions in Cairo, Dubai, and Nairobi, reflecting our ability to remain ahead amidst global market headwinds. Parallel to this, the Group’s Investment Banking division closed eight transactions valued at USD 9.1 billion, one of those being for public service infrastructure company DEWA, marking the largest listing in the MENA since 2019 and the first-ever listing of a state company in Dubai. The transaction is testament to our long- standing position as the investment bank of choice for key and strategic transactions across the markets the Group operates in,” added Awad.

The NBFI platform’s revenues increased by 3% Y-o-Y to EGP 503 million in 2Q2022 driven by growing revenues at the Group’s Buy- Now, Pay-Later (BNPL) fintech platform “valU” as well as the leasing business. Revenues at valU grew by 9% Y-o-Y to EGP 71 million in 2Q2022, while EFG Hermes Corp-Solutions’ leasing business recorded a revenue increase of 39% Y-o-Y to EGP 59 million due to higher interest income driven by portfolio expansion during the period. valU recorded a market share of 29.6%, the leasing business booked 13.4%, and the factoring business recorded 14.7% as of 30 June 2022. As for Tanmeyah, it reported revenues of EGP 357 million, edging down 4% Y-o-Y despite stronger sales, as net interest income and fees & commissions were largely flat Y-o-Y in 2Q2022.

Revenues generated from the Group’s Holding & Treasury Activities declined by 71% Y-o-Y to EGP 137 million in 2Q2022, primarily driven by lower net interest income and unrealized losses on investments due to challenging macroeconomic conditions.

“Looking ahead, the Group will remain focused on continuously growing its operations across all its core operations. Parallel to this, we will focus on bolstering the commercial bank’s offering and enhancing its operations to further generate healthy returns. Our increasingly diversified business model leaves us well-positioned to capitalize on our new standing as a universal bank in Egypt in addition to leveraging our leading position as the investment bank of choice in FEM to always provide our clients with best-in-class services and products. I am confident that our talented team’s commitment and deep expertise will continue to propel the Group forward, and allow us to seamlessly navigate through challenges, create effective synergies, and unlock value for our shareholders over the coming quarters and beyond,” concluded Awad.