The IPO is the premiere listing of Egyptian cosmeceutical players 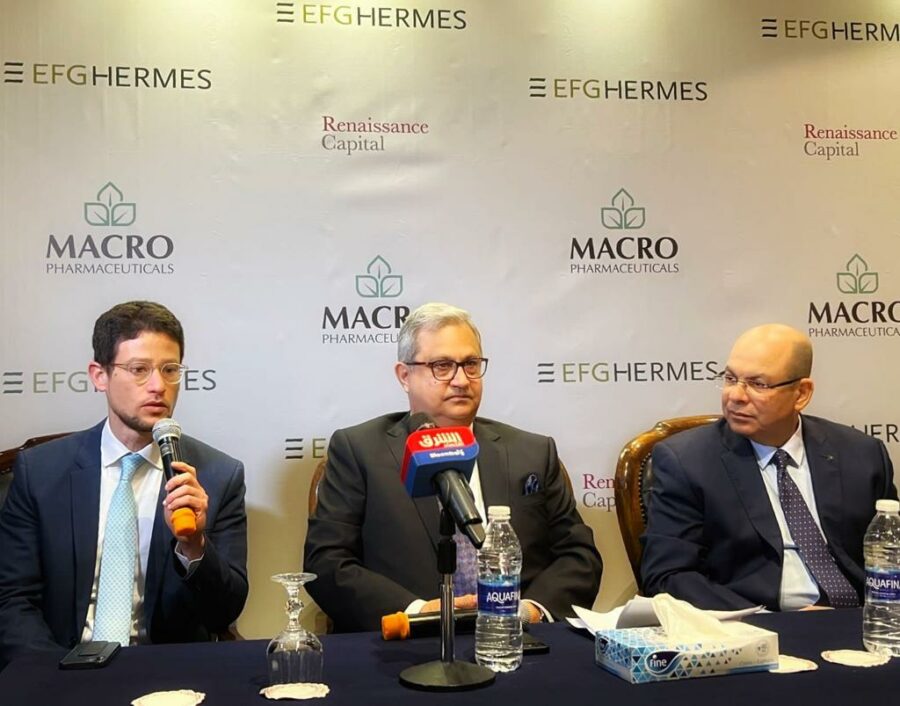 This was the first listing of a cosmeceutical player in Egypt.

The IPO consisted of a secondary sale of shares by Leo 1 (the “Selling Shareholder”) of up to 264,513,661 existing shares, representing up to 45.8% of the Company’s outstanding share capital listed on the EGX.

Macro Group is one of the leaders in Egypt’s fast-growing cosmeceuticals space, with a market share of 23.1% recorded in 2020 in the therapeutic areas in which it operates.

While all of the Company’s products are available over-the-counter, Macro Group also utilizes a prescription-based sales strategy and generates demand through an incentivized medical salesforce that targets physicians and pharmacies nationwide.