Egypt and Qatar agree to $5 billion in investments 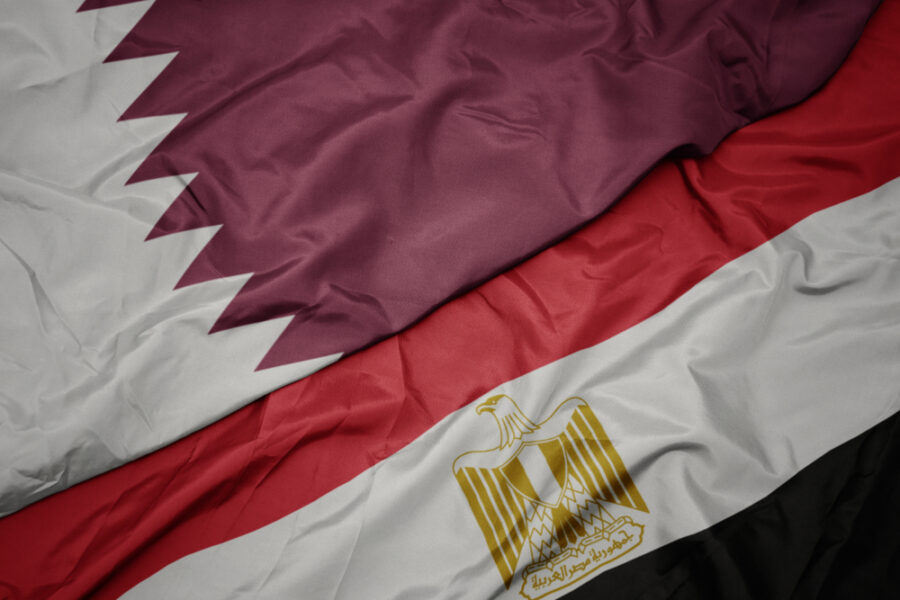 A statement by the Egyptian Cabinet said today that an agreement with Qatar on a set of investments and partnerships in Egypt reached a total value of $5 billion.

The statement did not provide details of the investments and partnerships announced during a visit by the Qatari Ministers of Foreign Affairs and Finance, and only stated that they were related to the upcoming period, Reuters reported.

Egypt is facing new financial pressures related to the war in Ukraine, which raised the cost of its large wheat imports and harmed tourism in the Red Sea region.

On Monday, the Egyptian Foreign Minister said that the two countries are creating a joint committee to enhance cooperation in various fields