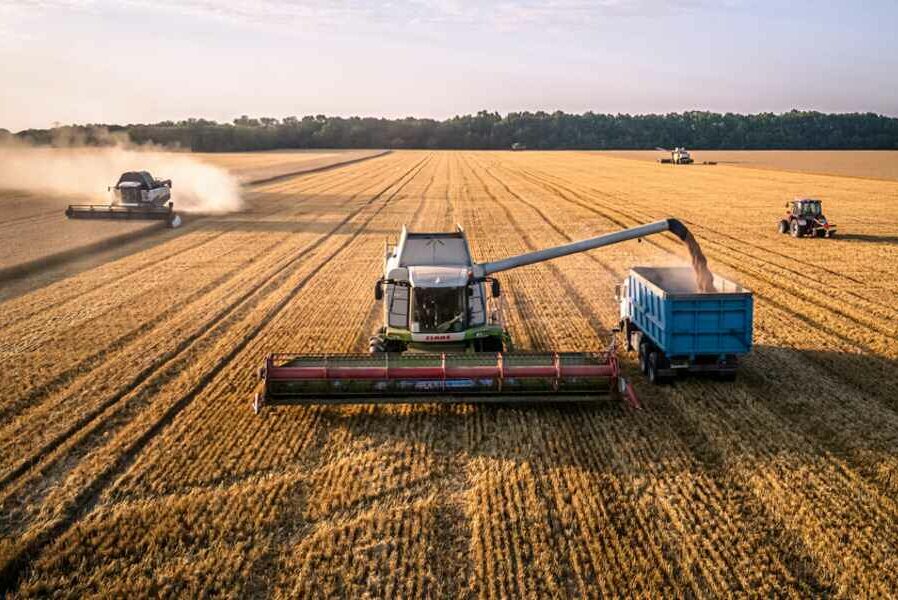 According to traders, Egypt’s state grain buyer, the General Authority for Supply Commodities, is believed to have purchased 280,000 tons of Russian wheat in direct agreements.

The purchase comes just a few days after the General Authority for Supply Commodities (GASC) canceled the first international wheat practice since July due to higher prices on Monday.

The lowest offer, including freight costs, for the purchase of 40,000 tons of Russian wheat was $369.95 per ton. Traders reported that the authority was negotiating a price of $360 per ton.

This year, Egypt chose private negotiations with traders over practices, and the Minister of Supply stated in September that this option offered more attractive prices.

Russia’s Defense Ministry announced on November 2 that it was rejoining the agreement to allow grain exports from Ukraine via the Black Sea. Russia withdrew from the agreement in October after accusing Kyiv of carrying out drone attacks on its naval fleet stationed in the Crimean Peninsula.

The Russian return to the agreement, which was reached in July and allowed the export of approximately 10 million tons of Ukrainian grain, represents a significant breakthrough in wheat supply to Africa, particularly North African countries such as Egypt, Tunisia, Algeria, Morocco, Sudan, and others, which import the majority of their wheat needs from Russia and Ukraine, the world’s largest wheat exporters.

Read more: Will the food crisis blow up again as Russia suspends its grain export deal?

He said, “Based on Egypt’s Vision 2030 [for sustainable development] work is underway to increase the cultivated area of wheat in order to produce around 70% of Egypt’s wheat consumption.”

According to Ali, Egypt consumes 20 million tons of wheat annually, which is subject to increase as a result of population growth in the country.

Analysts expect Russia to compete with Ukraine in the grain market in the MENA, as Russia cultivated a record grain harvest of 150 million tons this year, allowing it to increase its share in important markets such as Egypt, which terminated contracts with Ukraine.