Egypt nears agreement with IMF on terms of its program

Country reveals three axes of economic reform prior to loan 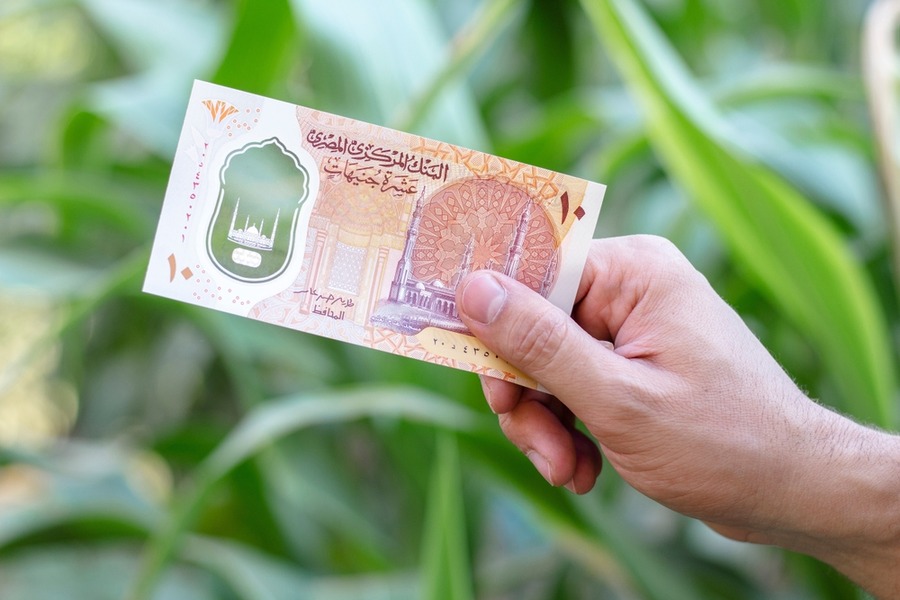 As the Egyptian government’s negotiations with the International Monetary Fund (IMF) near a conclusion, a statement from the Egyptian Cabinet revealed that the reform program includes three main axes, which are represented by reforms and measures related to fiscal policy, monetary policy, and structural reforms for the country’s economy.

Egypt pledged to resume fiscal discipline efforts by maintaining an annual primary surplus in the public budget and working to return the trajectory of government indebtedness to GDP to less than 80% in the medium term.

It also intends to work on extending the life of government debt, diversifying funding sources, improving the efficiency of revenues and spending in the public budget, and increasing spending on human development. Also, measures included increasing funding for social protection programs.

In April 2021, the Egyptian government revealed that it expects economic growth of 6-7% over the next three years. During a press conference that saw the launch of the second phase of the economic reform program, Prime Minister Mostafa Madbouly stated that the total budget deficit is to be reduced to 5.5% in 2023-2024.

He explained that his country had previously achieved a 2% surplus, but that it had declined due to the Covid-19 pandemic. The country seeks to return to previous levels and reduce the overall budget deficit to 5.5% in 2023-2024, while also achieving 6.7% GDP growth over three years.

In terms of monetary policy, the country stated that it intends to continue efforts to control inflation rates and ensure market price stability as soon as possible. The authorities will also work to improve the efficiency of the monetary policy tools used, as well as to maintain the stability of the banking sector, as well as to increase the efficiency of the exchange rate market’s work, all of which will contribute to the Egyptian economy’s sustainability and solidity.