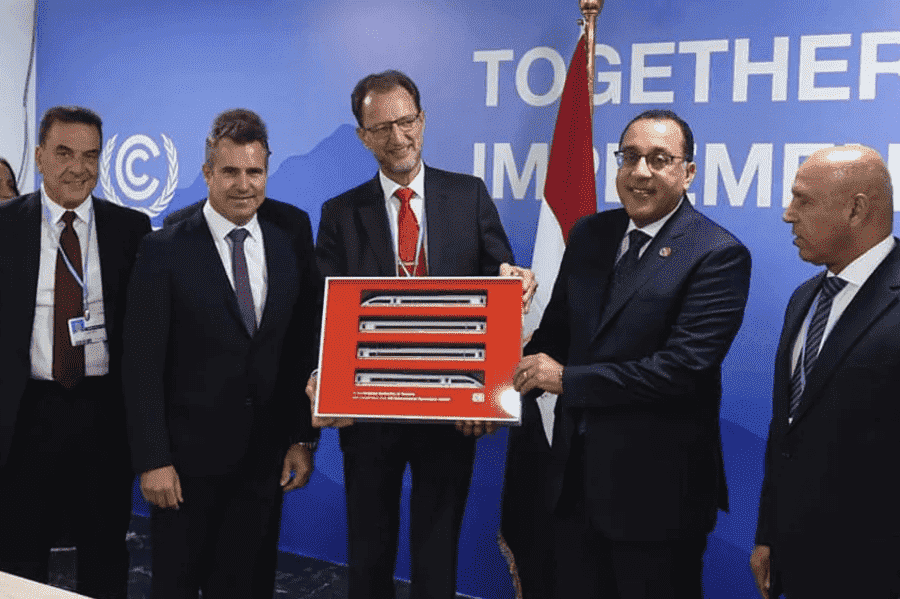 The Egyptian Cabinet announced the signing of a contract with the German company Deutsche Bahn and Egypt’s El Sewedy Electric to manage and operate the first line of the high-speed electric train network “Ain Sukhna – Alexandria – El Alamein – Matrouh.”

The electric railway will run from Ain Sukhna on the Red Sea to El Alamein on the northern coast during the first phase, passing through the new administrative capital being built east of Cairo.

Read more: How the GCC Railway could revolutionize trade and transport in the Gulf