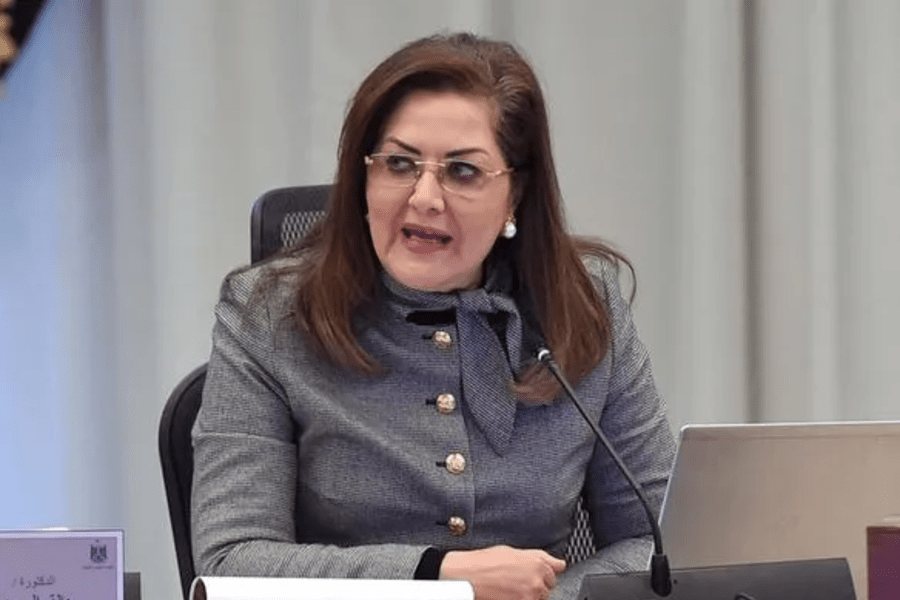 In an interview with Bloomberg TV, Egypt’s Minister of Planning and Economic Development Hala El-Said said that a more flexible exchange rate would surely help the country’s economy.

The government is working hard to increase foreign exchange revenues, whether through our exports, which have increased by 55 percent, through increased foreign direct investment or by increasing remittances from abroad. We as a government already agree that flexibility in the exchange rate is unquestionably good for the economy, Al-Said added.

Help has also come in the form of more than $22 billion in deposits and investment pledges from its energy-rich Arabian Gulf allies.

Due to the effects of the Russian-Ukrainian conflict and price inflation, Egypt is experiencing financial strain on its budget. At the same time, Egypt is dependent on imports of food, particularly wheat, as well as petroleum products, which has pushed up the price of the dollar.

The Egyptian pound had stabilized against the dollar for almost two years, the Egyptian authorities suddenly permitted a significant decline in the value of the currency in March.

The price of the Egyptian pound has decreased by more than 18 percent, according to Bloomberg.