UAE investments in Egypt valued at $4.9 bn in 9 months 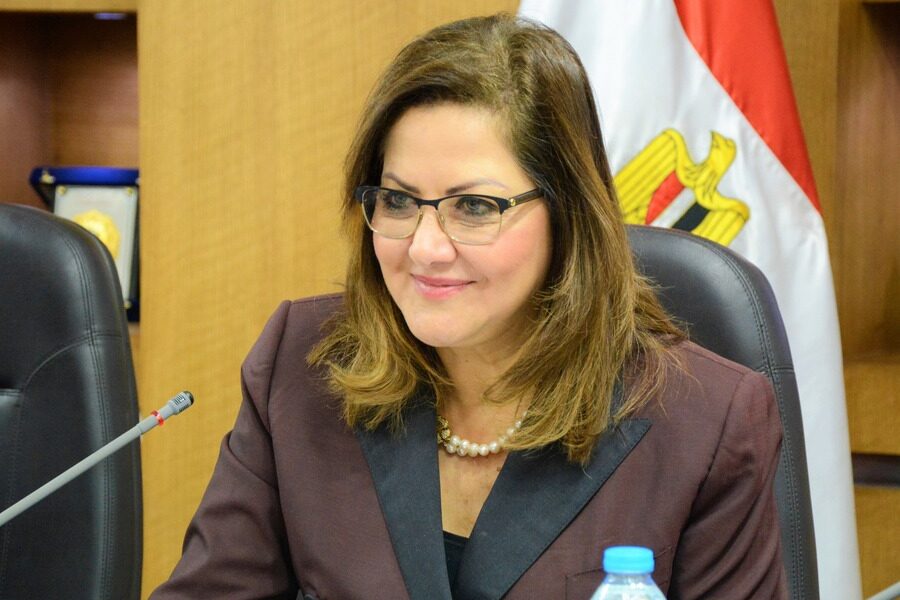 According to Egypt’s Minister of Planning and Economic Development, Hala El-Said, the capital of the Egyptian Sovereign Fund has been increased from 200 billion pounds to 400 billion pounds ($20.3 billion), with the goal of reaching one trillion pounds (50.9 billion dollars) within five years.

El-Said’s remarks were made on the sidelines of a celebration commemorating the 50th anniversary of the establishment of diplomatic and fraternal relations between Egypt and the UAE.

According to Madbouly, Egyptian remittances from the UAE to Egypt are estimated to be $3.3 billion during the first nine months of the fiscal year 2021-2022.