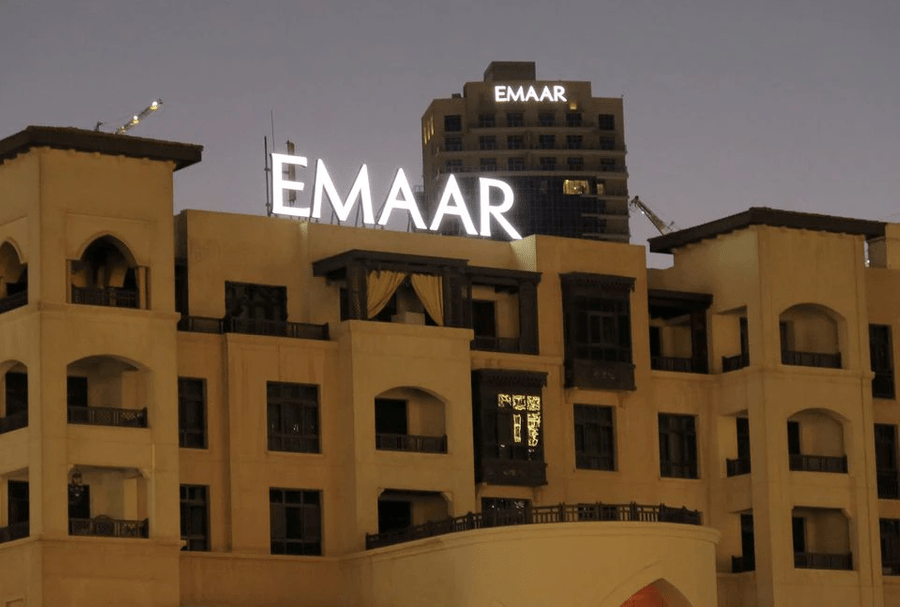 The deal would be equally financed in cash and Emaar shares, Emaar said.

The announcement was made after the stock market had closed. Emaar shares are up 16.5 percent so far this year to 5.7 dirhams, according to data provider Refinitiv.

Rothschild & Co said it was the sole financial advisor to Dubai Holding on the deal.

Dubai Creek Harbour, a residential, retail, and commercial real estate development are expected to cover 6 square kilometers once completed, according to its website. Development of the project stalled in 2020 due to the pandemic, though the emirate’s real estate market has since rebounded strongly.