Emir of Qatar from Davos: The 2022 World Cup will be special

"We are very proud of the development, reform, and progress we made so far"

The Emir of Qatar, Sheikh Tamim bin Hamad Al Thani, reaffirmed at the World Economic Forum (WEF) in Davos that the 2022 FIFA World Cup will be a special edition of the competition.

He said: “As most of you know, Qatar will host the FIFA World Cup for the first time in the Middle East, at the end of this year. We are working hard so that this great sporting event gives our entire region a chance to host the world. The Middle East has been suffering for decades from discrimination stemming largely from people who don’t know us and, in some cases, refuse to try to get to know us.”

“To this day, there are still those who cannot accept the idea of an Arab Islamic country hosting a tournament like the FIFA World Cup,” he said in his speech, which was published on the Qatar World Cup Organizing Committee’s website on Monday evening. These people, many of whom held positions of power, committed attacks on a regular basis. It was unprecedented when other countries on different continents hosted a major sporting event, despite the fact that each of those countries faces unique difficulties and challenges.”

He noted: “Qatar, like all of your other nations, is not flawless. It is always striving to develop, and it is full of optimism for a better future… We are very proud of the development, reform, and progress we made so far, and I am grateful for the light that the World Cup has shone on us, pushing us to make these reforms at lightning speed.” 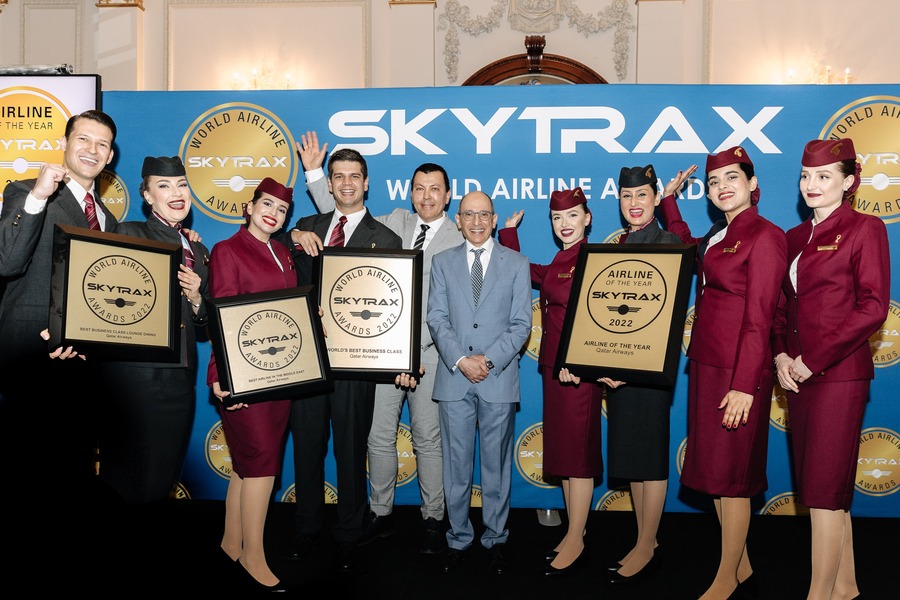 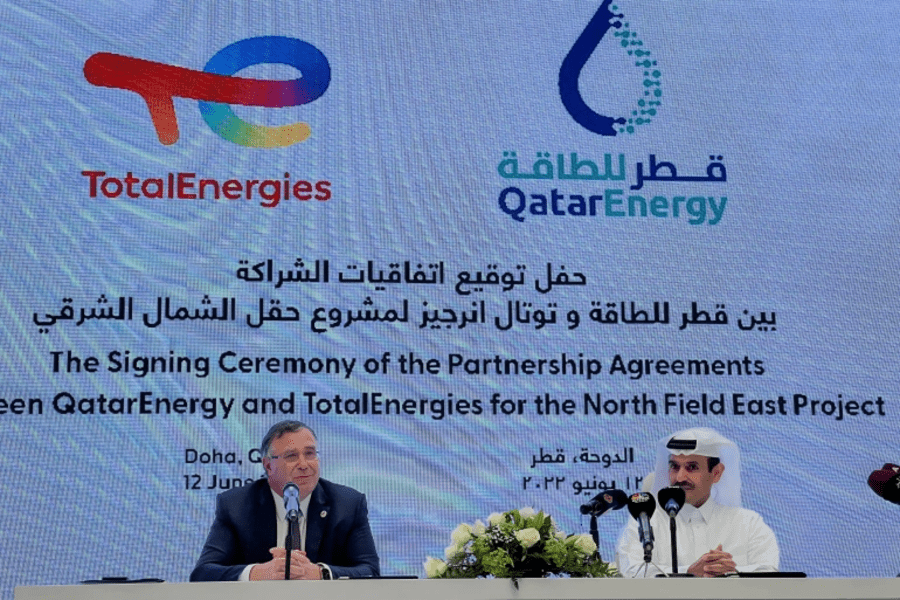 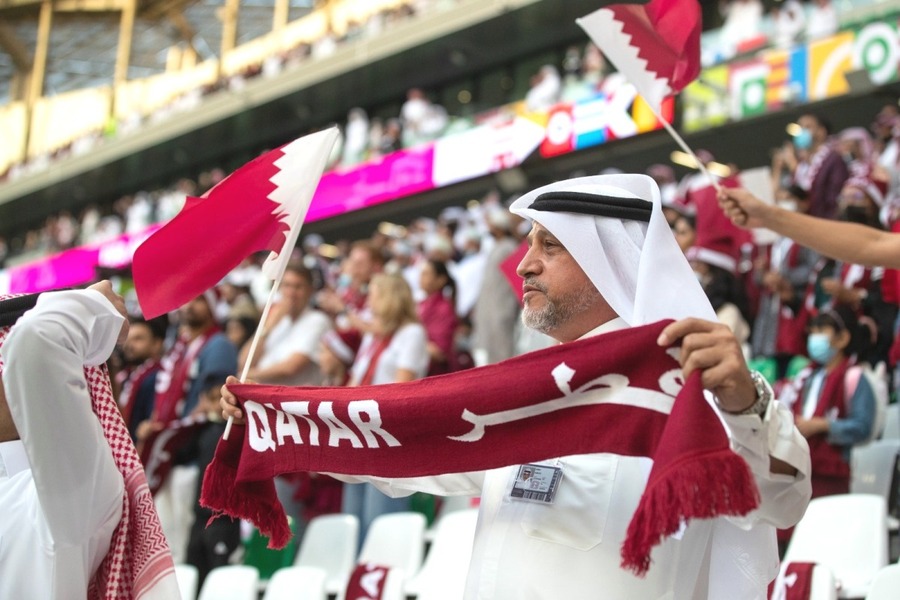