He leaves a huge legacy behind 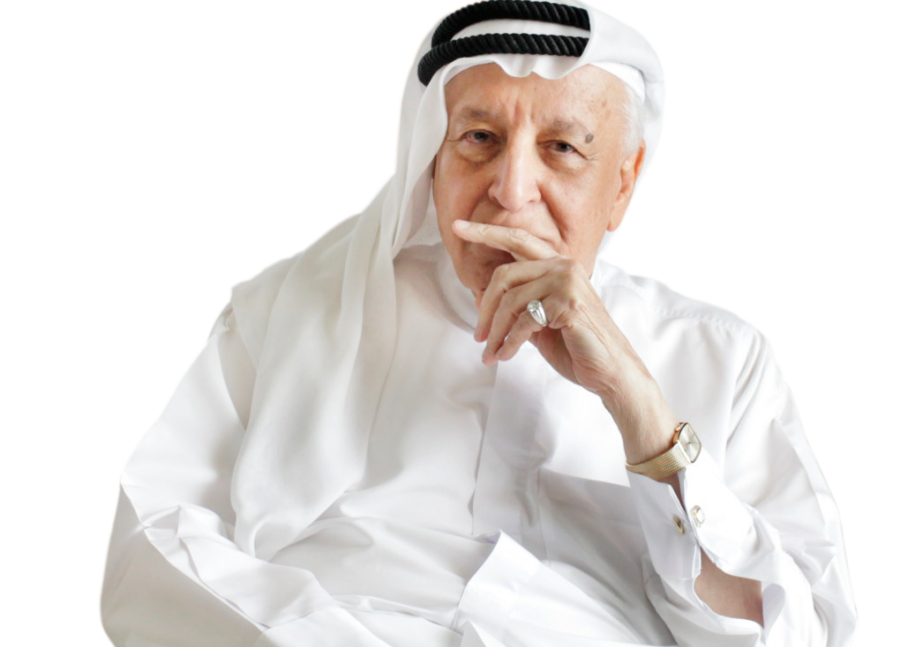 Easa Saleh Al Gurg was a visionary leader who has left an enduring legacy in the business world along with his significant contributions towards building the foundation of the UAE as a member of the Trucial States Development Board.

More than six decades ago he embarked on a journey of success with preparedness, foresight and strategy. At the Easa Saleh Al Gurg Group (ESAG), these have led to the path of growth and continued progress, creating a multi-dimensional conglomerate with businesses in retail, building and construction, industrial and real estate.

Honored with the highest civilian order in the UAE

He was Ambassador to the UK & the Republic of Ireland from 1991 till 2009. Easa Saleh Al Gurg was awarded CBE (Commander in the Most Excellent Order of the British Empire) in 1990. He has also been honoured by Sheikh Zayed Bin Sultan Al Nahyan, the late President of the UAE, with the Order of Zayed II in 1997, the highest civilian order in the UAE.

He created an enduring legacy of philanthropy

Besides his immense contribution to the nation and its growth; Easa Saleh Al Gurg created an enduring legacy of philanthropy. He was involved with charitable work for several decades, believing that setting up the Al Gurg Charity Foundation was the best decision he had ever taken.

The Foundation was established in October 2010 under the decree of Sheikh Mohammad Bin Rashid Al Maktoum, Ruler of Dubai, with capital fully financed from the founder’s private funds and real estate. The stalwart of UAE’s business landscape will live on in the memories of the many whose lives his philanthropy has impacted and the numerous scholarships that have assisted young students in the various educational institutions that are supported by the Al Gurg family.