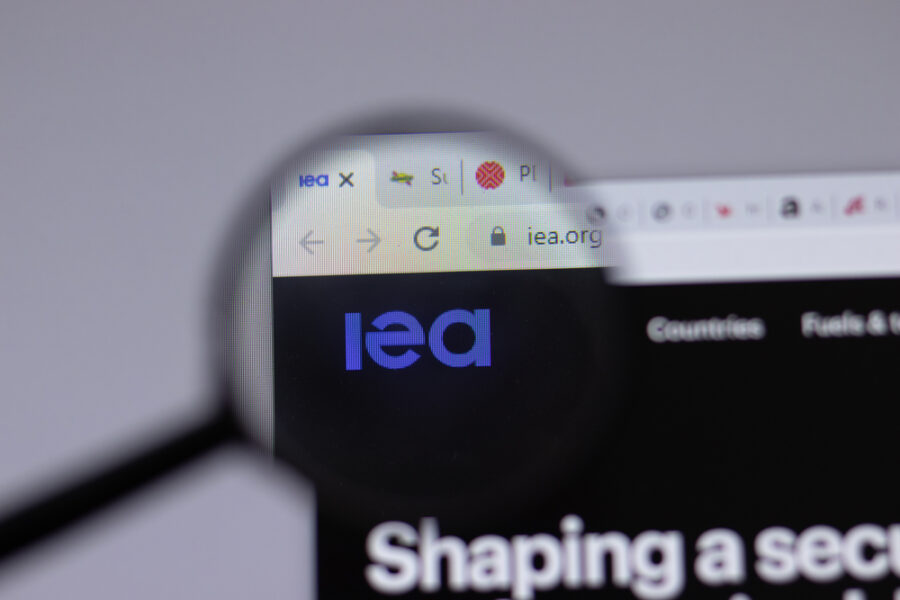 Amid supply concerns from the Russia-Ukrainian war, the International Energy Agency (IEA) announced a 10-point plan to reduce oil use, urging governments to implement these immediate measures to reduce global oil consumption within months.

Oil prices continued to rise today with little progress in peace talks between Russia and Ukraine, which raised fears of tightening sanctions and disruption of oil supplies for a long time.

The IEA that the ten proposals could reduce consumption in advanced economies “by 2.7 million barrels per day over the next four months.”

In a press conference held today, the Executive Director of the IEA, Fatih Birol, expressed his hope that oil-producing countries would intervene to ease supply concerns. He said he was looking for “some good messages that could help relieve pressure on oil markets” after the upcoming meeting of the “OPEC +” alliance led by Saudi Arabia and Russia on March 31.

During a telephone conversation with the Japanese Prime Minister Fumio Kishida, Saudi Crown Prince Mohammed bin Salman had stressed the importance of preserving the “OPEC +” agreement and the Kingdom’s keenness to maintain the balance and stability of oil markets, according to the Saudi Press Agency (SPA) yesterday evening.

The Energy Agency’s suggestions include the following points

This measure would avoid the use of about 330,000 barrels of oil per day in the short term.

This measure may save about 210,000 barrels per day of oil use in the short term.

This would save about 470,000 barrels per day of oil consumption.

This procedure is likely to save about 320,000 barrels per day from the use of black gold.

This would reduce oil use by about 40,000 barrels per day in the short term.

This would reduce oil use by about 100,000 barrels per day, according to the IEA.