Europe might face a “much worse” energy crisis in 2023, Qatar warns

"The issue is going to be replenishing the reserves, or storage, for next year" 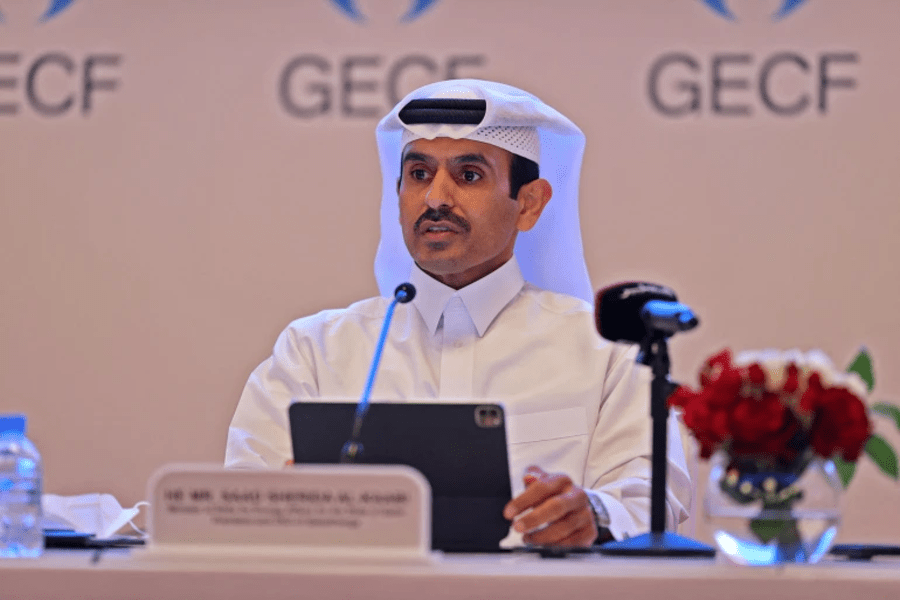 While Europe should have enough gas for power and heating this winter, Qatar’s energy minister warned that reserves will be depleted in 2023, posing a greater challenge.

According to Saad al-Kaabi, if there is a harsh winter, it will be “much worse next year,” and the energy crisis could last until the middle of the decade if President Vladimir Putin’s war in Ukraine continues and gas “does not start flowing back again” from Russia.

“This coming winter will be fine because the storage capacity is full,” said Kaabi, the CEO of the state-owned gas company QatarEnergy. “The issue is going to be replenishing the reserves, or storage, for next year.”

As they seek to wean themselves off Russian fossil fuels, many European countries have held talks with Qatar, the world’s largest exporter of liquefied natural gas. However, Kaabi warned that he could not see a future in which “zero Russian gas” flowed to Europe.

“If that’s the case, I think the problem will be huge and will last a long time,” he said. “You simply don’t have enough volume to bring in to replace that gas in the long run, unless you’re saying, ‘I’m going to build massive nuclear [plants], I’m going to allow coal, I’m going to burn fuel oils.'”

Qatar, which has traditionally shipped 70% of its LNG to Asian clients on long-term fixed contracts, has stated that it will only be able to divert 10-15% of current production to Europe until new projects come online.

Qatar is also spending nearly $30 billion to expand its North Field, the world’s largest gasfield, in order to increase its annual LNG production capacity from 77 million tons to 126 million tons by 2027.