Ransomware has the Middle East among its many targets

Ransomware does not discriminate against who it targets 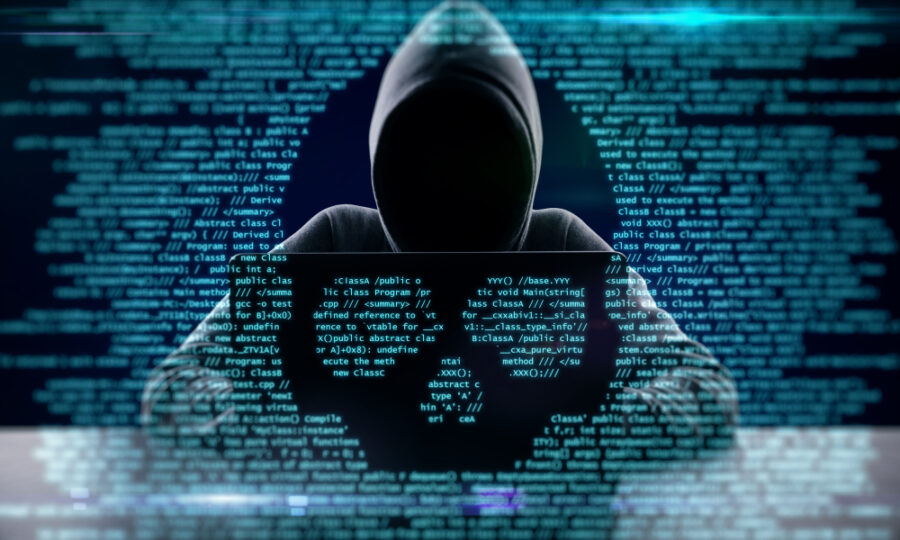 Ransomware is an equal opportunity provider. The actors behind these operations do not discriminate between targets, countries, or gender. They simply chase the money and are getting pretty sophisticated and organized. It is organized crime, the digital version.

We used to read about ransomware and other cybercrime taking place in the west, but bad actors have been expanding activity globally, including in the GCC/MENA region.

Ransomware and the Middle East/GCC

“The potential disruption of public services, exorbitant ransom, and loss or exposure of sensitive data are serious concerns for these entities,” Ambriz said.

“The resources and assets that regional governments control are often sensitive, critical to the functioning of societies, and marked by security vulnerabilities.”

Ambriz opined that modernization of government technology infrastructure has expanded the network perimeter and increased the attack surface for Middle Eastern government entities.

“The number of entry points to a network have increased and include Internet of Things devices, Wi-Fi-enabled mobile devices, cloud applications, use applications, and remote offices.”

Gartner forecasts that spending on security and risk management in the MENA region will total $2.6 billion in 2022, an increase of 11.2% from 2021.

Cloud security is forecast to record the highest growth at 33.8%, followed by data security, growing 21.9%.

According to a survey by Palo Alto Networks, a global cybersecurity organization, global companies rapidly expanded their use of clouds during the pandemic, by more than 25% overall, but struggled with comprehensive security, compliance, and technical complexity.

The survey showed that organizations with best-in-class security operations see the greatest benefits to their workforce in terms of productivity and satisfaction. 88 percent of those with strong security posture reported increased workforce productivity.

A shift in ransomware attacks

Saket Modi, Co-founder & CEO at Safe Security, said that in 2021 there was a resurgence of enterprise ransomware with a shift towards larger organizations.

On average, bigger enterprises have approximately 5800 vendors they depend on for business functionality, and 20% of these pose a high risk. Since third-party cybersecurity is often not up to the mark, cybercriminals are targeting third-party vendors to laterally breach multiple larger organizations simultaneously.

Businesses are looking to ‘transfer’ their cyber risk through insurance as a way to protect themselves. Last year alone, there was an increase in claims frequency by 46% for IT, and 53% for professional services, and 263% for industrials, according to a report by Coalition.

According to F5 Labs, an American technology company specializing in application security, 2022 will be an eye-catching year for cybersecurity incidents, fallouts, and innovations. It made a few predictions, of which we mention:

In 2022, one or more fintechs will front for criminal organizations, and who will secretly collect usernames and passwords.”

Specialization and division of labor are intensifying in attacker and fraud communities. Rogue actors resemble a corporation that employs people with diversified roles and outsources specific activities that it does not specialize in.

Genetec, a technology provider of unified security and business intelligence solutions, said in a survey that 69% of respondents described physical security and related data as “mission-critical.”

When asked about the type of solutions they were planning to invest in to advance or improve their physical security environment in the next 12 months, 52% of survey respondents picked access control.