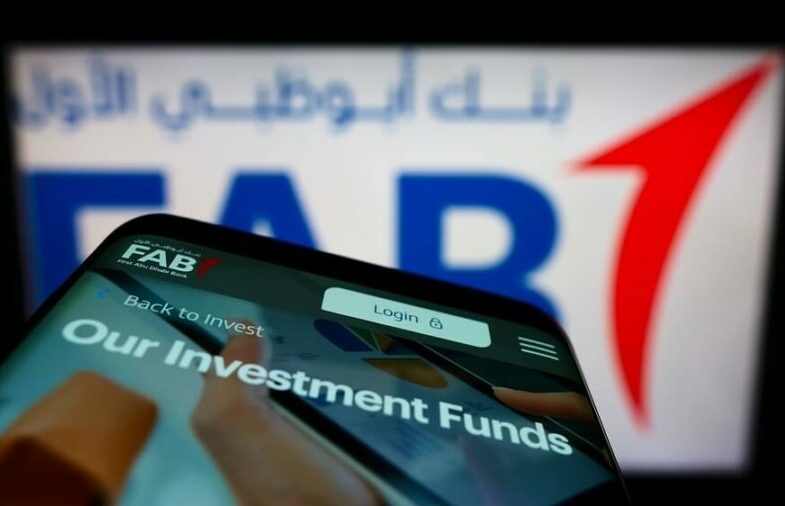 Important news broke on Thursday that First Abu Dhabi Bank (FAB), the largest bank in the UAE, was considering an offer to acquire London-listed Standard Chartered Bank, but stopped short of doing that.

Bloomberg previously reported that FAB was considering a bid to acquire the bank as part of a plan to launch an emerging markets bank with more than a trillion dollars in assets.

But the UAE bank said in a statement late Thursday: “FAB confirms that it was previously in the very early stages of evaluating a potential Standard Chartered offer, but as of the date of this announcement, it no longer does so.”

Had the deal gone ahead, it would have marked the first major banking deal involving a UK lender since TSB was bought by Spanish bank Sabadell in 2015.

Standard Chartered shares, which had more than $864 billion in assets at the end of September 2022, closed up 7 percent after First Abu Dhabi’s statement.

FAB, which has a market capitalization of more than $51 billion, had more than AED 1.1 trillion ($313 billion) of assets at the end of the third quarter of 2022.

First Abu Dhabi was established in 2016 with the merger of National Bank of Abu Dhabi and First Gulf Bank, an expansion beyond the UAE market.

Last year, it completed the merger of Bank Audi-Egypt with its operations in Egypt, strengthening its market position in the most populous Arab country.

Its total annual income rose 13 percent to AED 18 billion, driven by an 18 percent increase in net interest income which jumped to AED10.2 billion. Total income for the nine-month period includes a net profit of AED 3.1 billion from the sale of FAB’s stake in the payments business Magnati to New York-listed Brookfield Business Partners.

In its statement to ADX, FAB said that in line with UK regulations, it reserves the right to announce a potential offer to Standard Chartered Bank within six months of Thursday’s announcement based on several factors.

Under UK and Hong Kong acquisition rules, FAB cannot make an offer to Standard Chartered within the next six months without the approval of the British bank’s board of directors, or in the event of a lack of a competing acquisition offer.

Standard Chartered, which operates in 59 markets around the world and employs about 85,000 people, has struggled in recent years to raise revenue after Chief Executive Bill Winters spent the first part of his tenure reforming his balance sheet and cutting thousands of jobs.

Shore Capital analyst Gary Greenwood said: “Standard Chartered has long been talked about as a bidding candidate, mainly linked to acquisitions by Western and Chinese banks.”

“It can be argued that the acquisition by Western or Chinese banks will weaken the bank’s perception of being regionally independent. This means that it is probably in a better position to serve a wider range of customers without the political problems that the Chinese-owned or Chinese-owned bank in the UK may face. Thus, a bid by a Middle Eastern bank would represent a different angle and perhaps one that could be more politically acceptable to its customers.”

The Gulf region is witnessing an economic boom supported by rising oil prices on the back of Russia’s war in Ukraine, and sovereign wealth funds and banks are scrambling to secure deals amid a weak global outlook.

Saudi Arabia’s National Bank said in October it would invest about $1.5 billion in Credit Suisse, representing a 9.9 percent stake.