And an oversubscription by 5.0x 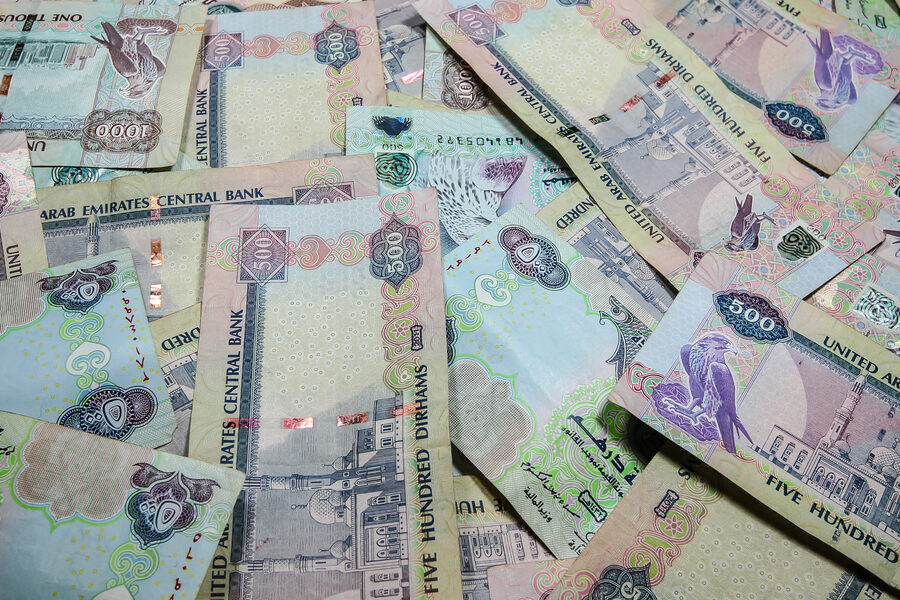 The success is reflected in the attractive market-driven price, which was achieved by a spread of a 17bps over US Treasuries for two years, and a spread of 8 bps over US Treasuries for 3 years. The fifth auction followed the practice of re-opening the T-Bonds which helps in building up the size of individual bond issues over time and improves liquidity in the secondary market.

The fifth auction of T-Bonds is part of the 9 billion-dirham T-Bond issuance program for 2022 as published in the T-Bonds calendar earlier this year.