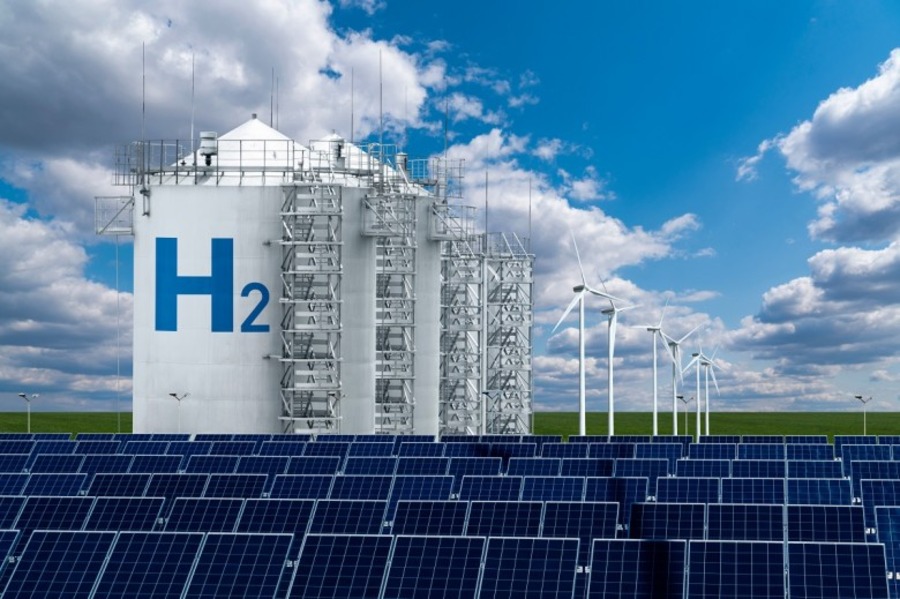 Fertiglobe,  the strategic partnership between ADNOC and OCI, the world’s largest seaborne exporter of urea and ammonia combined, the largest nitrogen fertilizer producer in the MENA region, and an early mover in clean ammonia, today announced the start of the commissioning of the first phase of the green hydrogen plant in Ain Sokhna, Egypt, during an event at COP27, attended by Egyptian President, Abdel Fattah El-Sisi and the Norwegian Prime Minister, Jonas Gahr Støre.

Egypt Green, which is owned, built, and operated by Fertiglobe, Scatec ASA Orascom Construction, and The Sovereign Fund of Egypt, marks an important milestone in the development of a green hydrogen ecosystem in Egypt and the broader African region.

The launch of the hydrogen facility comes as world leaders gather for the United Nations COP 27 Climate ChangeConference in Sharm El Sheikh, Egypt, where they seek to accelerate global climate action through emissions reduction.

The project is being built by Orascom Construction using Egyptian engineers and state-of-the-art technology.

Dr. Sultan Al Jaber, Minister of Industry and Advanced Technology, UAE Special Envoy for Climate Change and chairman of co-owner Fertiglobe, said: “The commissioning of ‘Egypt Green’ marks another important step in the journey to unlock the potential of hydrogen and its carrier fuels. As the world meets in Sharm el Sheikh for COP 27, this project represents a practical response to the need to meet rising energy demand with minimum emissions. The first integrated green hydrogen plant in Africa, delivered in record time, shows what can be achieved when we collaborate around a shared ambition. Fertiglobe will continue to leverage its knowledge and experience in hydrogen and ammonia, to make low and zero-carbon fuels more available, as the world seeks a realistic pathway to a decarbonized energy system.”