What is The Flippening? 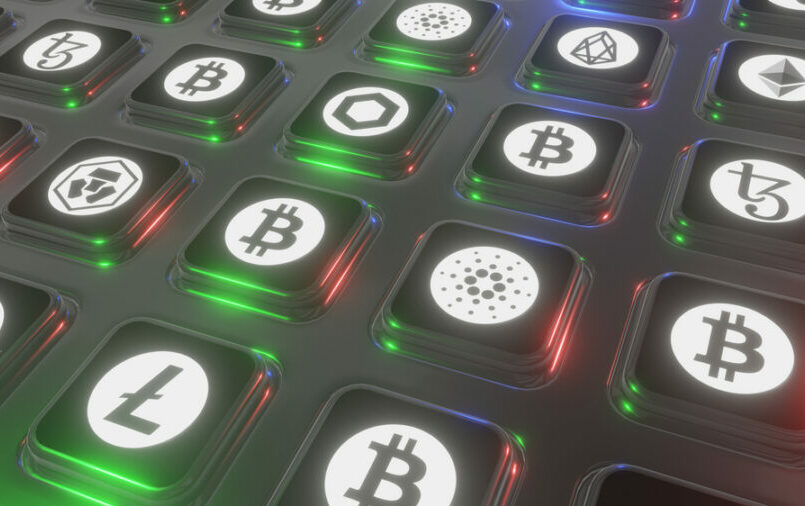 As the market cap of Bitcoin continues to decline, murmurs of The Flippening have begun to surface.

The Flippening is a theoretical (for now) scenario where the market cap of Ethereum overtakes that of Bitcoin to become the dominant cryptocurrency.

It’s important to note here, that for The Flippening to occur, the price of Ethereum doesn’t have to top that of Bitcoin. Market cap is calculated using the total amount of particular cryptos in circulation multiplied by its price.

For most of its existence since 2009, Bitcoin has held the top spot without any serious competition. In fact, its market cap dominance was over 99% in 2015. Since then, even though its unit price has risen over the years, Bitcoin’s market dominance has fallen considerably and now stands at just over 40%.

In June 2017, Ethereum came close to flipping Bitcoin, with the former having around 31% market cap dominance, while the latter had around 38%.

Experts are divided when it comes to The Flippening, with some arguing that it’ll never happen, while others think it’s just a matter of time. Both camps rely on different factors to substantiate their claims.

For instance, one of the reasons often touted by those who don’t think Bitcoin’s market cap dominance can ever be overtaken by another crypto is the impending approval of a spot Bitcoin ETF, which they argue will give institutional investors a direct path to invest in the crypto, taking the crypto to unprecedented levels.

Conversely, those who think Ethereum is poised to overthrow Bitcoin, bank on the crypto’s large ecosystem with millions of non-fungible tokens (NFTs) and thousands of decentralized apps (Dapps). Then there’s the upcoming Ethereum Merge, which will transform the Ethereum blockchain from proof-of-work to proof-of-stake.

Talk of The Flippening has started doing the rounds recently after it emerged that 137,000 BTC may soon flood the market as Mt Gox is set to release funds to creditors that have been locked up for seven years.

“Many people are panicking that the release of these funds will lead to a huge supply dump, which could significantly impact the $BTC price,” tweeted crypto analyst Miles Deutscher.

We are in the midst of a bear market, and while Ethereum seems to be recovering a lot better than Bitcoin, the chances of The Flippening happening during a market downturn are fairly remote. However, when (or even if) the event comes to pass is anybody’s guess.