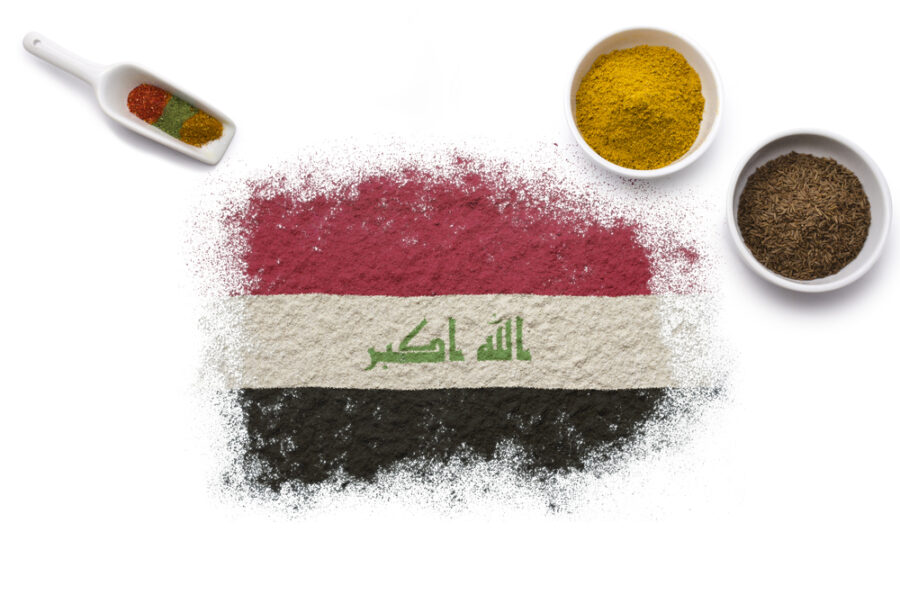 Iraq today announced the opening of the door to importing all foodstuffs for a period of 3 months.

This decision was issued by the Iraqi Council of Ministers and comes at a time when Iraqis are living real risks threatening their food security, as Iraq imports up to 80 percent of its goods from outside the country.

In addition, high prices at the global stock exchange for basic commodities in light of the Ukrainian-Russian war have made things worse.

The spokesman for the General Secretariat of the Council of Ministers, Haider Majid, said in a press conference, “The government has taken several decisions for the sake of food security, including opening the import of all foodstuffs for a period of three months.”

He referred to “setting a time limit not exceeding next June to pay the farmers’ dues,” noting that the “Raqibni” website is dedicated to receiving complaints about items rationing, according to the Iraqi News Agency “Wa’i.”

Minister of Agriculture, Muhammad Mahdi al-Khafaji, had said last March that the wheat stock at the Ministry of Commerce currently does not cover consumption for more than 3 months.

The minister added that “there is a plan to expand hte yield in the next agricultural season in order to reach self-sufficiency.”

Iraq also took urgent measures to manage strategic stocks of wheat and support the local rationing program, following the repercussions of the Ukrainian-Russian crisis. The Ministry of Commerce has allocated $100 million to urgently import 3 million tons of wheat. 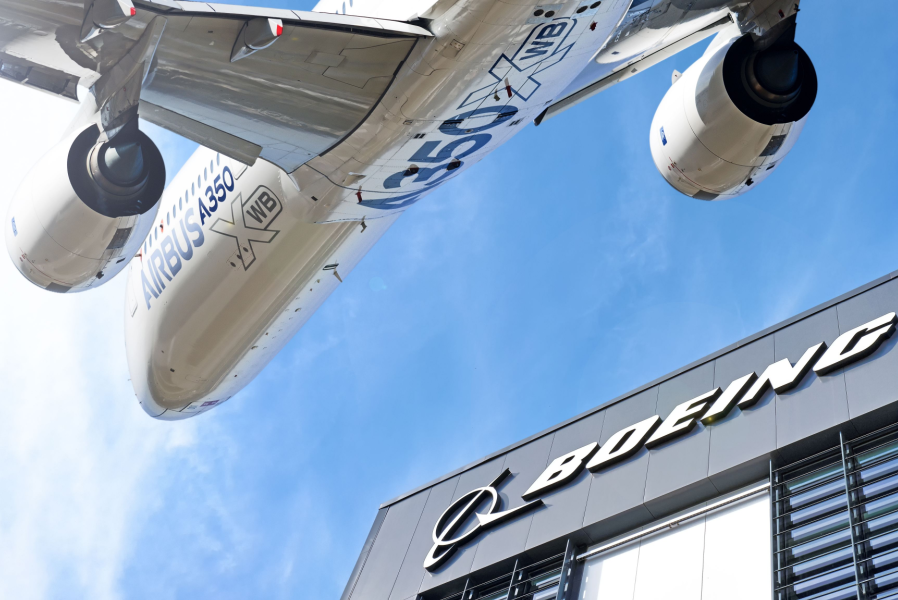 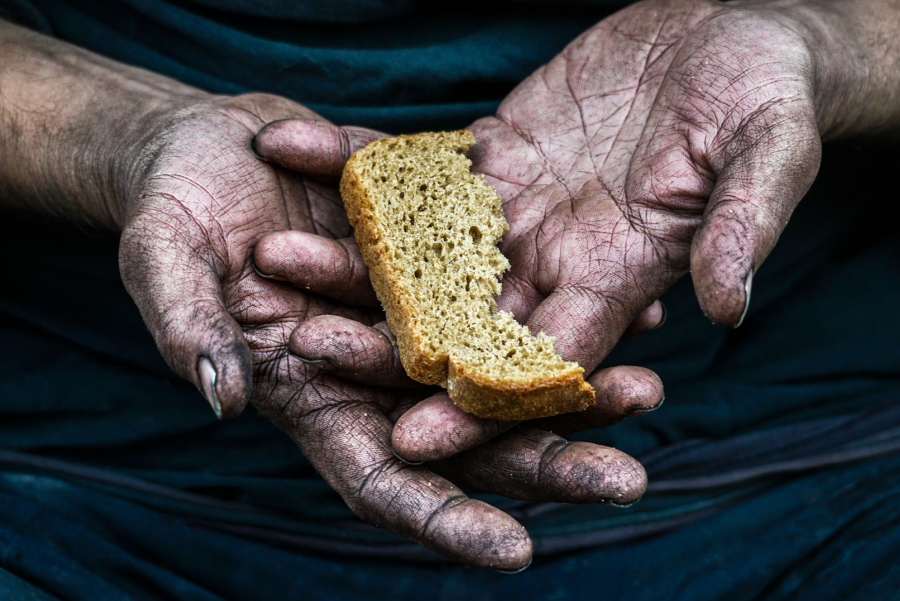