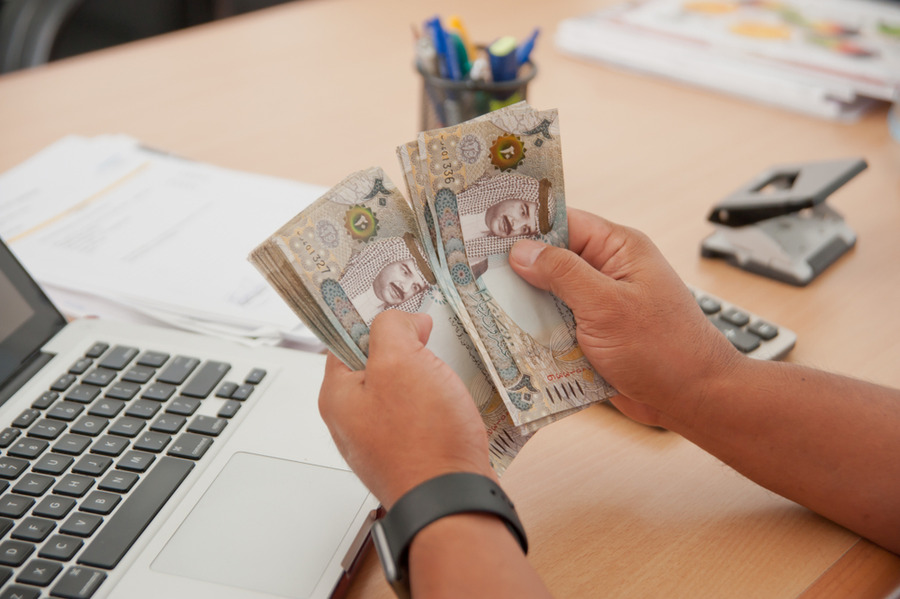 The earnings performance of banks in the Gulf Cooperation Council (GCC) will recover almost to pre-pandemic levels in 2022, thanks to the economic recovery, said S&P Global Ratings in a report.

According to a report reviewed by Economy Middle East, S&P expects the cost of risk to return to normalized levels for most countries and higher interest rates to support banks’ bottom lines and foresee no major regional mergers or acquisitions on the horizon.

Despite these risks, S&P’s outlook bias was firmly positive. The agency indicated that Gulf banks are resilient and that the operating environment is still supportive.

Based on the data reported by the top 45 GCC banks, lending growth accelerated slightly in first-half 2022 to an annualized 9.5%, compared with 7.8% in 2021, due to greater economic activity and improving sentiment related to high oil prices. Saudi Arabia continued to propel the sample numbers with lending up almost 10% in the first half.

S&P expects corporate lending to contribute to future growth as projects related to Vision 2030 are implemented. It also expects mortgages to continue contributing to growth, although more slowly than in the past couple of years, as the sector matures and increased interest rates reduce demand somewhat.

“Interest rate increases will contribute to weak indicators in 2023,” the firm added, “which partially dampens our expectation that banks will pay close attention to the trade-off between the positive impact on profitability and asset quality deterioration.” We anticipate an increase in NPL ratios under our base case scenario. However, unless the global economic slowdown proves to be more severe than expected, it will not exceed 5% by the end of 2023.”