Uganda, a poor country, claims having $12 trillion in gold deposits

Will Bitcoin become a store of value after this discovery? 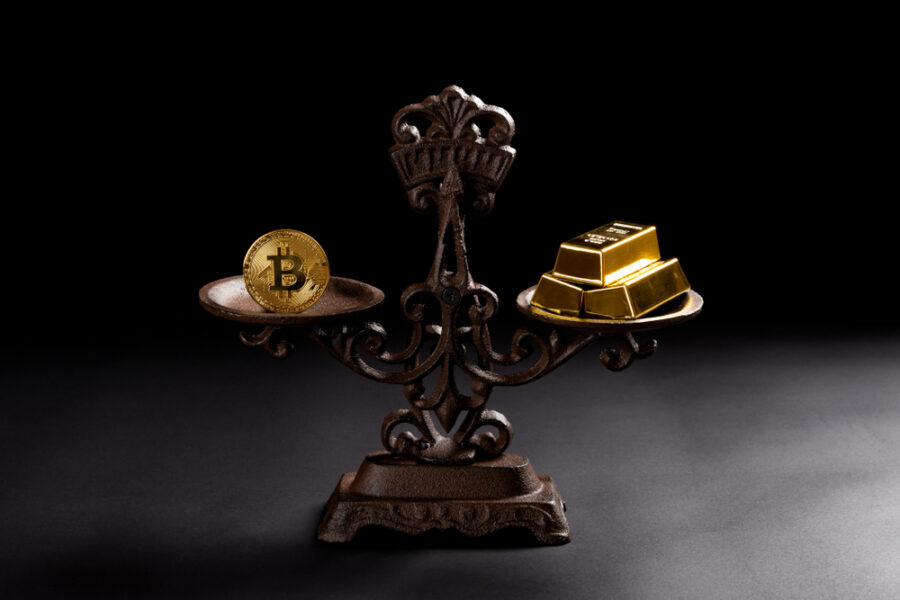 Can you imagine the future of Uganda, this African country where 41 percent of the population lives on less than $1.90 a day, and which hosts the largest number of refugees in the black continent, after announcing the discovery of deposits of raw gold, containing about 31 million tons?

Will this discovery lead to a significant increase in the world’s gold supply? What does this mean for Bitcoin?

Many questions have arisen since the Ministry of Energy and Mineral Development in Uganda revealed that exploratory surveys and geophysical and geochemical analysis showed that this country has deposits of raw gold amounting to about 31 million tons and that about 320 thousand and 158 tons of refined gold can be extracted from the 31 million tons, having an estimated value of $12 trillion.

A Chinese company, Wagagai, has laid the foundation stone for a gold mine in Busia, eastern Uganda, after obtaining a gold production license in March of this year and has a 21-year lease for gold mining.

Production is expected to start by July 2023.

Wagagai invested $200 million to build a refining facility. Despite all the gold discovered in the country, the difficulty of mining is remarkably high, and this affects the amount of gold that is actually extracted. About 2500 to 3000 metric tons are mined every year.

This project is expected to provide 3,000 job opportunities, according to the Uganda Investment Authority, which estimated that there are 12.5 tons of minable gold in this mine.

Earlier this year, the Ugandan parliament enacted a new mining law. Once signed by the president, it will pave the way for the creation of a state mining company. The company will compulsorily acquire a 15 percent stake in each mining operation and investors will be required to sign a production sharing agreement with the government.

Previously, mining production licenses were granted to investors on a first-come, first-serve basis.

The World Gold Council declined to comment on the Uganda discovery and the validity of the announced figures. Its spokesperson said he does not usually comment on media reports of gold discoveries, but added: “In the absence of official announcements about ore reserves/resources, we do not expect these finds to contribute materially to mine supply for the foreseeable future.”

According to 2021 statistics, Uganda exported gold worth $3.47 billion, and the UAE was the only country in receipt of them.

A potential golden future for bitcoin

Many may wonder about the link between the news of these new discoveries of gold and likely future virtual currency bitcoin. The answer is that since its inception, Bitcoin has been described as digital gold and has less than 21 million units in circulation, making it non-inflationary and a good store of value in theory. Of course, gold is a store of value par excellence, with a track record that goes back thousands of years.

But, if Uganda has 31 million metric tons of gold ore, as the government announced, will that lead to a significant increase in the world’s gold supply? And if that happens, that in turn could lower the price of gold – and make it an overall less secure store of value. This means that the loss of gold in its price may be a gain for the cryptocurrency. 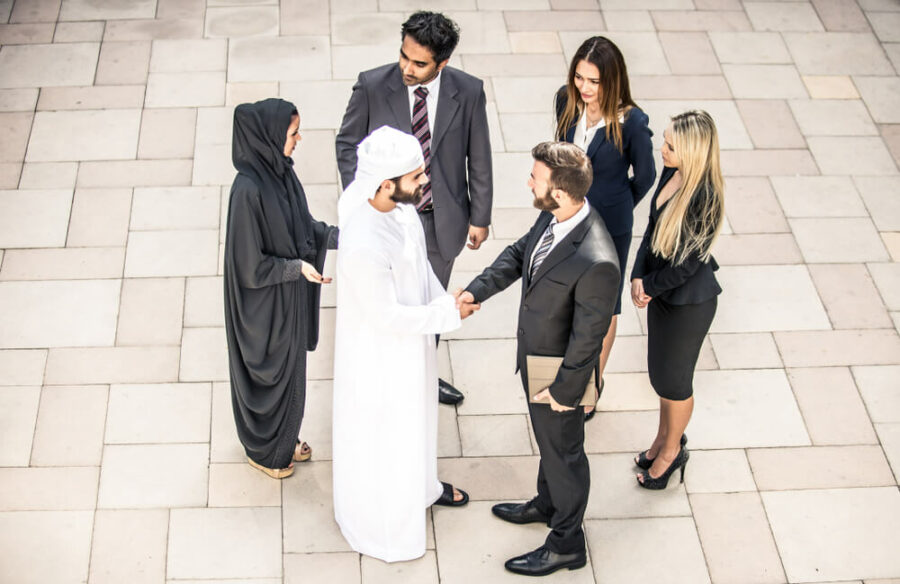 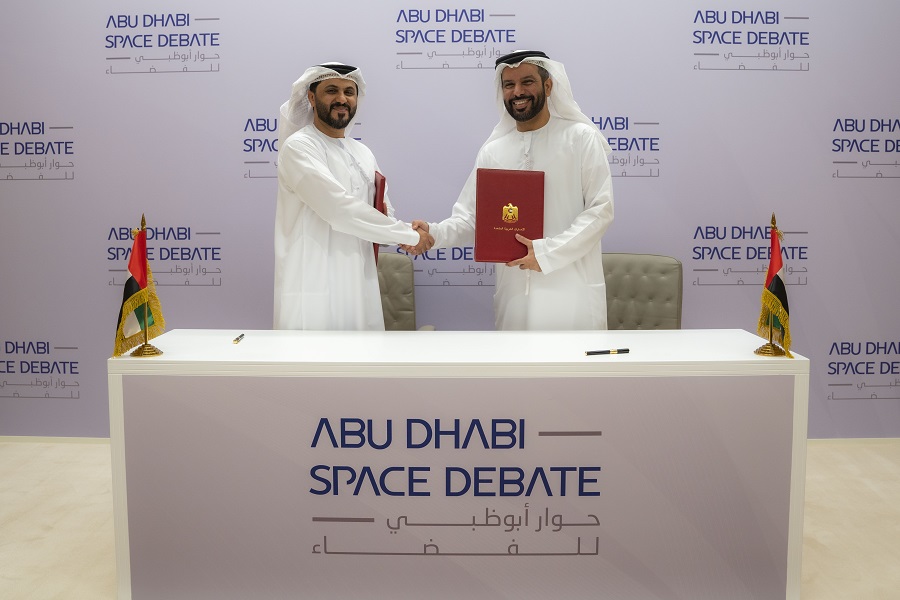