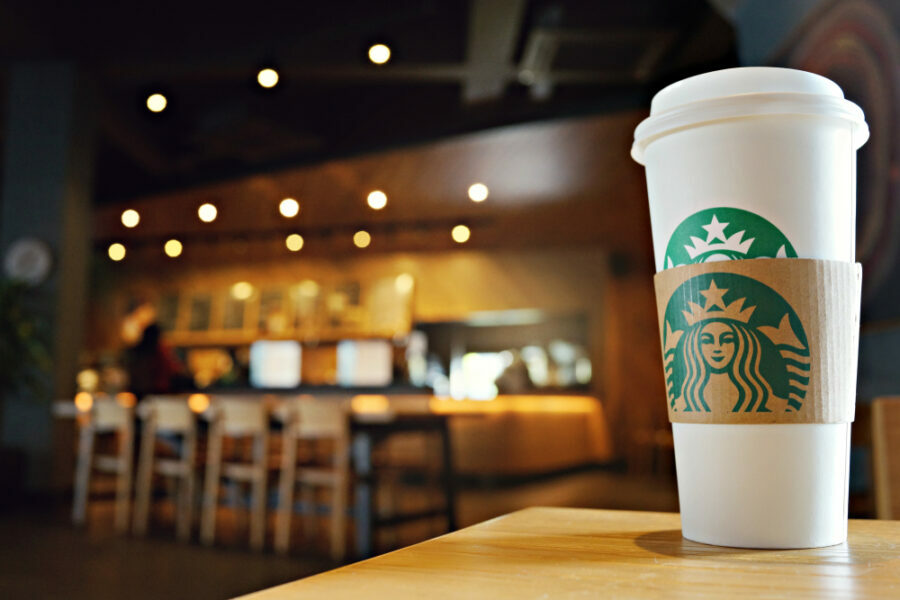 PIF Kuwait-based Alshaya Group has reportedly hired  JPMorgan to sell a significant minority stake in Starbucks, according to Reuters.

The Alshaya-backed Starbucks’ franchise in the region has several hundred outlets in 14 countries including the Middle East, Russia, and some central Asian states, according to Alshaya’s website.

Bloomberg said the overall franchise could be worth $11 billion-$15 billion, with a 30% stake of the business on offer.