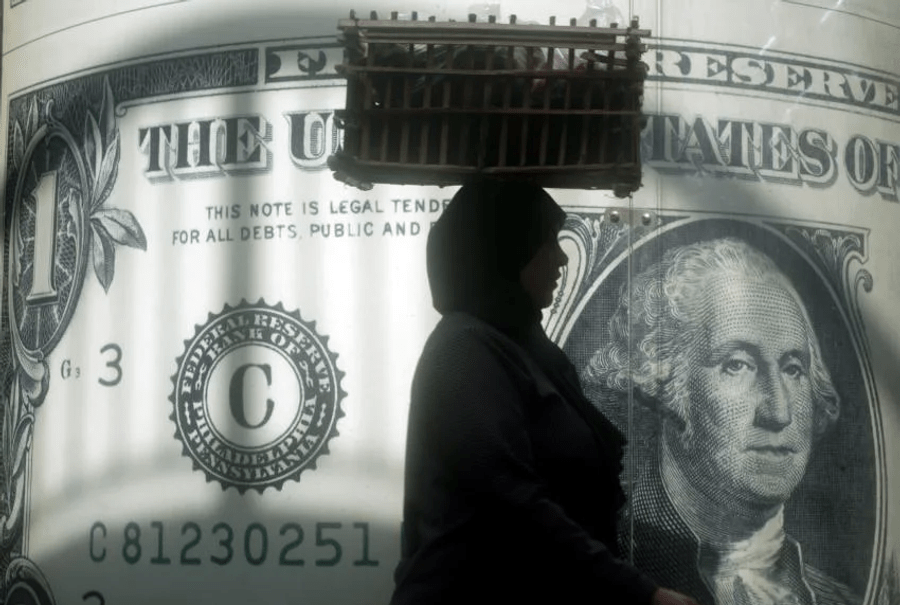 In order to obtain a new loan,  Egypt’s government must take additional steps to improve the economy’s competitiveness, increase the contribution of the private sector, improve governance, and reduce the role of the state, according to the International Monetary Fund (IMF).

According to the Fund’s assessment of Egypt’s most recent loan program, obtained in 2020, the country’s economy is still burdened by high public debt, debt service, and financing requirements.

The Fund also reduced its forecast for Egyptian economic growth this year from 5 percent to 4.8 percent.

The IMF’s announcement that the Egyptian government needed to “make decisive progress” in financial and structural reform sparked widespread debate on Egypt’s social networking sites, with tweeters criticizing the Egyptian government’s mismanagement, which they claimed resulted in high inflation while praising the IMF. Others cited the Fund’s statement about “the Egyptian economy maintaining its stability,” despite the negative repercussions of the Covid-19 pandemic.

Moreover, the Fund’s statement, which comes as the Egyptian government seeks a new loan, has reignited debate about borrowing from the Fund and the conditions that usually accompany it, which some see as burdening Egyptian citizens.